What we were clicking on and talking about this week at #FathomHQ (when we're not rolling our eyes about what happened in New Hampshire).

Our great pal (and Fathom contributor) Katie Parla has relaunched her website, and it's full of delicious Roman intel — restaurants, tours, itineraries, videos, wine and craft beer tastings. This is gearing up to be a great season for her: Her terrific book, Tasting Rome: Fresh Flavors and Forgotten Recipes from an Ancient City, is coming out in March and is available for pre-order. – Pavia, CEO

In extraterrestrial tourism news, the folks at NASA's Jet Propulsion Lab are looking ahead to the golden age of space travel with a new series of WPA-inspired planet posters. I want them all. – Daniel, editorial assistant

The tabloid PM New York Daily, which existed from 1940 to 1948, ran wonderful photographs that captured the ups and downs of workers and unions in the fight for labor reform. Many of the paper's best photographs, which were sampled in this recent piece on Slate, are showing at New York's Steve Kasher Gallery through February 20th. – Daniel

THIS WEEK ON FATHOM: Emerging Destinations 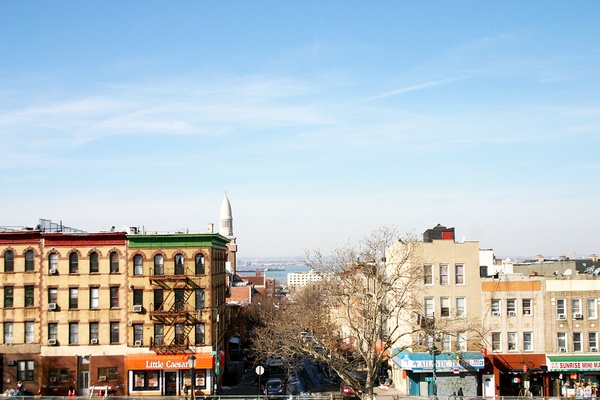 Brooklyn: Spend the perfect day in the borough's next big neighborhood.

Queens: Dine out at the best restaurants in Jackson Heights.

Downtown LA: A neighborhood on the rise.

Palm Springs: Catch the redeye and spend the weekend.

Singapore: 18 snaps of the Lunar New Year in action.