Dear Fathom: I want to drive across the United States. Which route should I take?

Great question! There's not one right way to get from sea to shining sea, and that's the beauty of the road trip. Possibility is the hallmark of America — just don't let all that possibility prevent you from ever shifting into gear. Pick a direction, choose a few can't-miss landmarks, and leave the rest to the open road. We sketched out a few time-tested routes to help you get started. 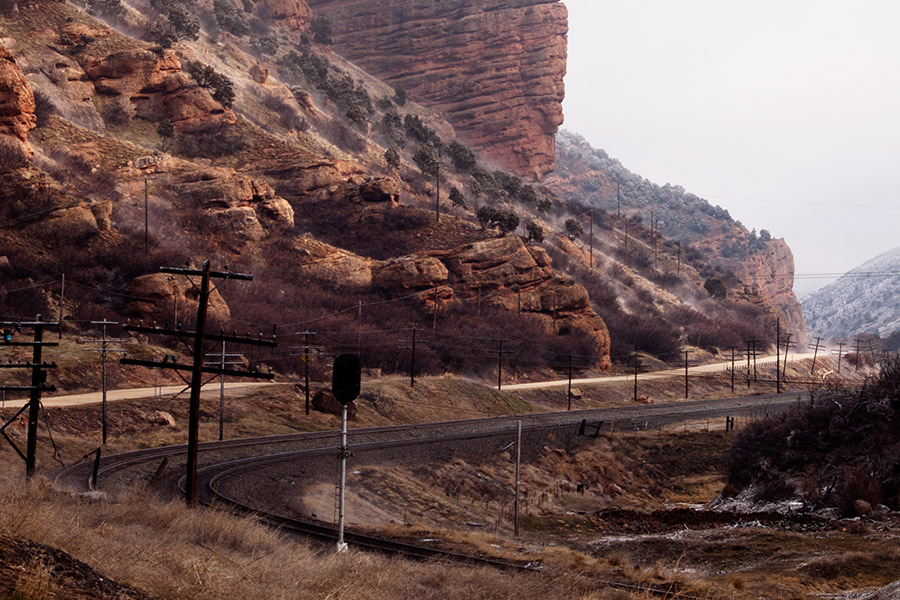 Road: Lincoln Highway
Route: Times Square, New York, to San Francisco, California
America's first transcontinental highway runs 3,000 miles through Philadelphia, Pittsburgh, Chicago, Omaha, Denver, and Salt Lake City, and is ideal for international travelers who are flying into the United States. The nice mix of scenery means you can take it slow on the old country roads (look out for the bust of Lincoln between Cheyenne and Laramie, Wyoming) or explore the cities before taking advantage of the outdoor offerings out west, which are some of the best in the country. 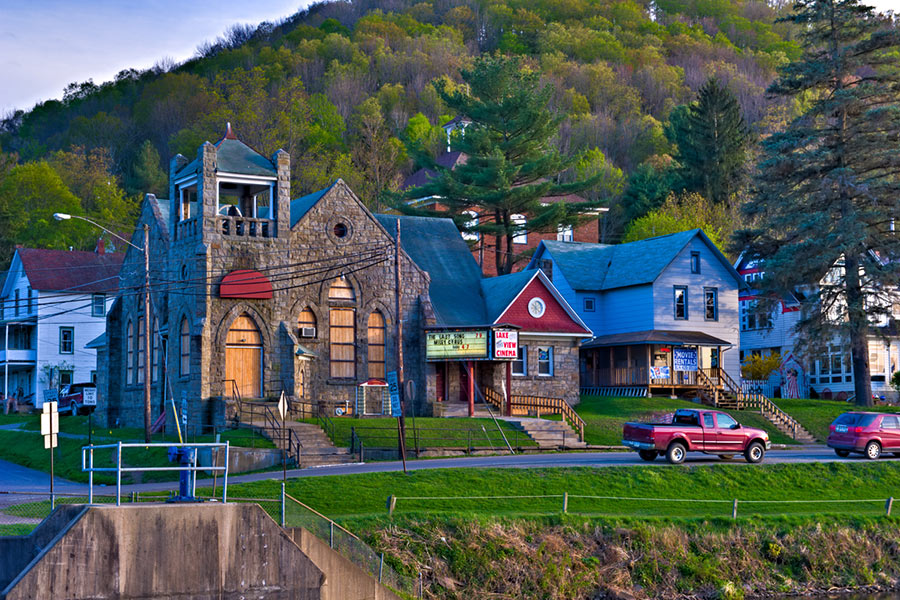 Road: U.S. Route 6
Route: Provincetown, Massachusetts, to Bishop, California
What was once the longest highway in the United States (it went all the way to Long Beach between 1936 and 1964) is still a fascinating way to experience parts of the country you would otherwise never visit. Between New England and the Sierra Nevada mountains is the heart of America — plains and prairies, big rivers and Great Lakes, gold mines and ghost towns, hot springs and historic monuments, forgotten communities, and plenty of roadside attractions. Pennsylvania is perhaps the most popular portion, but what makes the 3,652-mile-long stretch charming is that it isn't a heavily trafficked roadway. 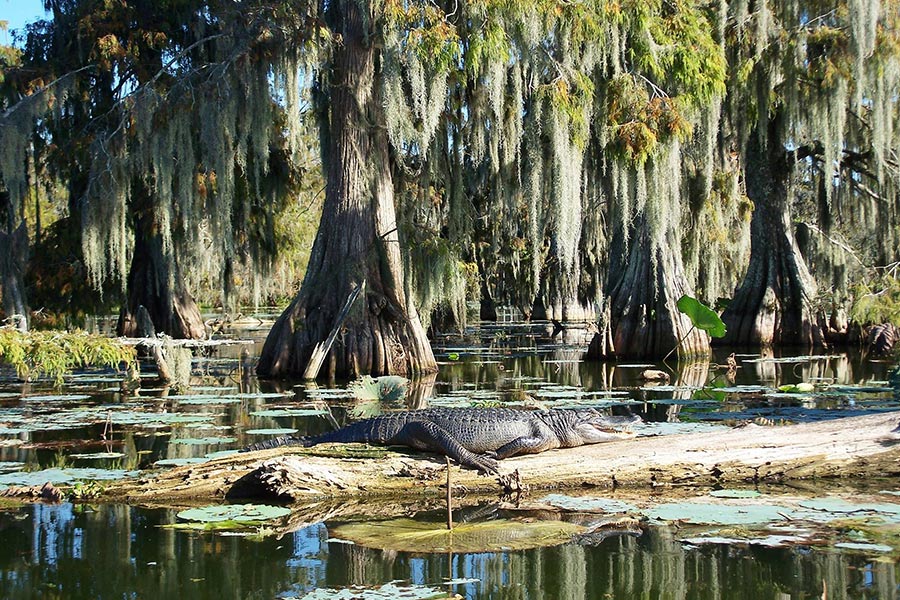 Road: Jefferson Highway
Route: Winnipeg, Manitoba, to New Orleans, Louisiana
Who said the cross-country road trip was exclusively an east-west affair? The 2,300-mile-long international route runs north-south through Minneapolis, Kansas City, and New Orleans, but is now referred to by its local highway number rather than by name in many places. Retracing the route is an experience of high contrast — pines up north, palms down south, and good times in between. That includes world-class barbecue. 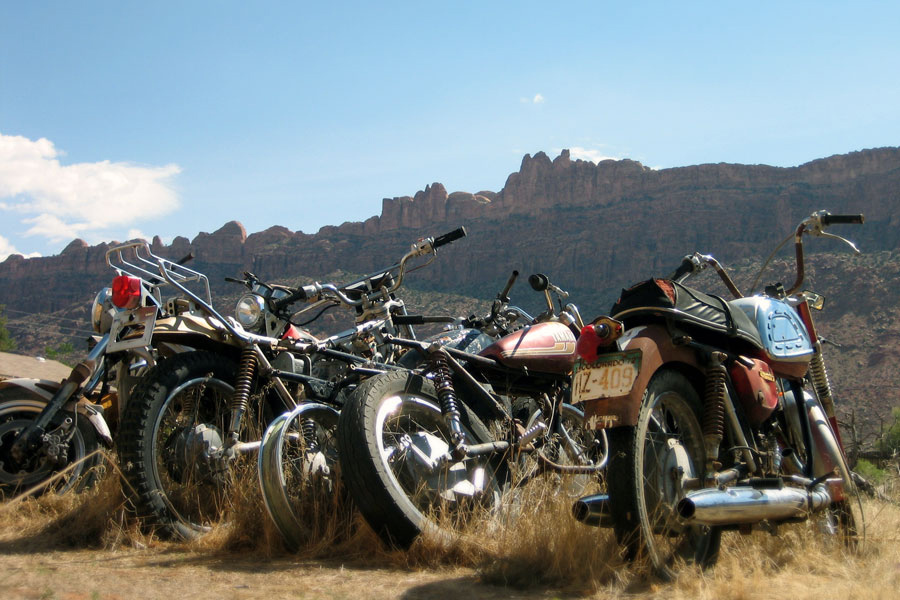 Road: Trans-America Trail
Route: North Carolina to Oregon
Experience the Great American Outdoors by jumping on a dual-sport motorcycle and tackling this 5,000-mile, off-road, westward-only route to the Pacific Ocean. The trail, which was meticulously mapped out by motorcycle aficionado Sam Correro, consists of a variety of dirt, gravel, forest, and farm roads, with the occasional dried-up creek bed or abandoned railroad in between. It's not a road trip for the faint of heart — the average daily drive between lodging is 200 miles. Better bring the tent.

YOUR WAY, NOT THE HIGHWAY

If the places you want to visit don't fall neatly around one roadway, plug them into RouteXL and marvel at the mapping service as it calculates the most efficient route between your multiple destinations. If you don't want to spend your road trip on the expressway at all, Google Maps has an option to avoid highways when giving directions. You'll have to input destinations one at a time, but that's a small price to pay for the upgraded view.