Festival fever has hit Morocco, and not the kind that requires a flower tiara or VIP bracelet.

MOROCCO – Many people think of Morocco as a place to catch winter sun, buy Berber rugs, and ride camels on the way home from sandboarding in the Sahara. But in recent years, the growing number of conferences, trade shows, and festivals held in Morocco are putting the country on the world stage of culture and politics.

This year, events ranged from serious arts festivals to hippie agricultural trade shows — many of which were even backed by the royal family. For travelers on business, Morocco has become a much more interesting alternative to typical convention towns like Las Vegas. For travelers, the extracurriculars make Morocco even more fabulous, especially when tourist visits coincide with industry happenings. Mark your calendars: These are our top five annual picks. 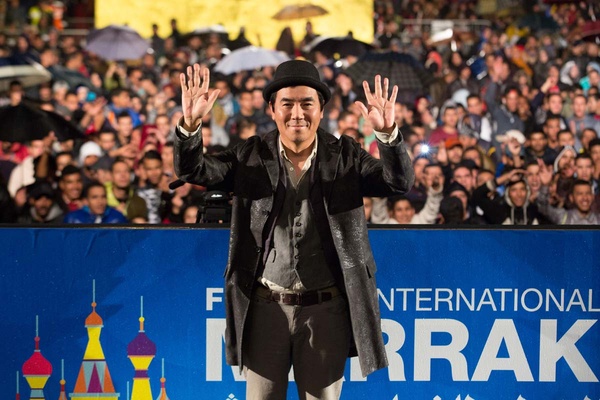 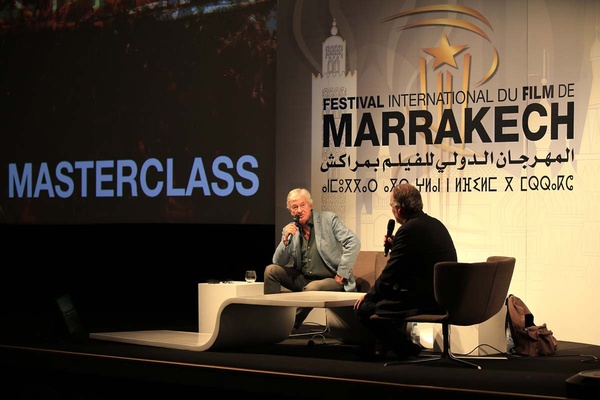 Marrakech International Film Festival
When: December 2-10.
Having covered film festivals worldwide for publications like Variety, I can confidently say that Marrakech throws the most glamorous festival on the circuit. This year's event, which is running through this weekend, is hosted at one of the world’s most opulent hotels, La Mamounia, and always draws a big selection of stars (Fanny Ardant, Isabelle Huppert, Jason Clarke) and directors (Paul Verhoeven and Bille August). Francis Ford Coppola and Bill Murray were big names last year. The festival is a great chance to catch up on the year’s best films and discover smaller productions. All screenings are open to the public, and every night a film is shown on a giant screen in the main square for free. The 2016 open-air selections included the Moroccan film Majdi and Robocop, in tribute to Verhoeven whose latest, Elle, was also shown.

Marrakech Biennale
When: Spring (next one will be in 2018)
The Marrakech Biennale uses art to bridge cultures and is getting bigger by the year. The 2016 edition, titled "Not New Now," placed special focus on art from Africa and the Arab world, with themes that ranged from civic awareness and cultural resistance to decolonization, ecology, and folklore. Works were placed in select spots around the city, including historic venues like Baldi Palace and La Mamounia. Artists in attendance included Estabrak Al-Ansari (Oman), Celine Croze and Leila Alaoui (France/Morocco), Younes Atbane (Moroccan), Sara Frikech and Lucas Ter Hall (The Netherlands), Nadia Mounier (Egypt), and Tamrat Gezahengne and Wendimimagegn Gashaw (Ethiopia). 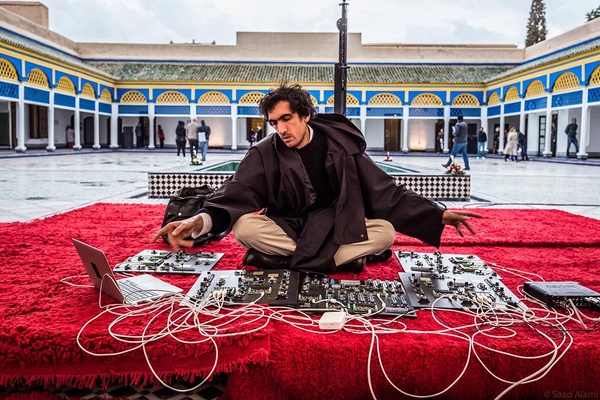 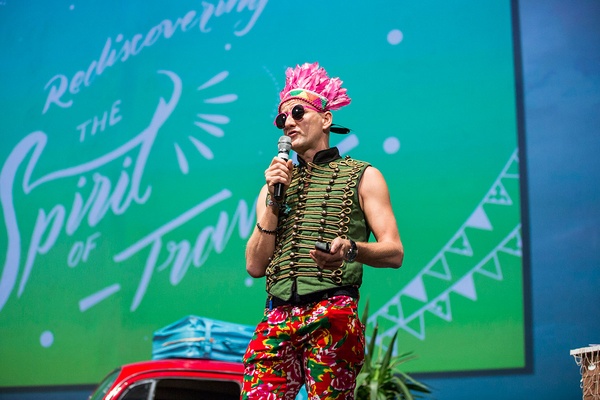 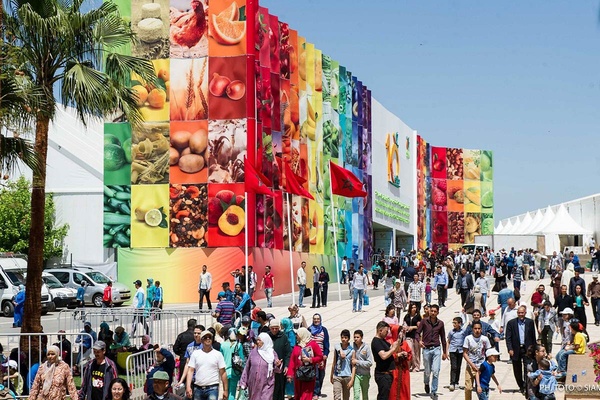 The scene at the International Agriculture Show. Photo courtesy of SIAM.

SIAM International Agriculture Show
When: April
Eco enthusiasts rave about the annual agricultural show in Meknes. The 2016 conference focused on resilient and sustainable agriculture, attracting delegations from 63 countries as well as one million visitors. Past themes have included regions, sponsors and institutions, agricultural supplies, nature and life, machinery, livestock, and local products.

Pure Life Experiences Travel Trade Show
When: September
The annual travel conference from Beyond Luxury Media draws hoteliers, tour operators, travel agents, and journalists (including Fathom co-founder Pavia Rosati) and other industry types who are interested in independent travel with an experimental approach. Not really an event for the public, but indispensable for those in the business. (If you can sneak into one of their parties, you're guaranteed an epic night.)

COP22 Climate Change Conference
When: November
This year, Morocco hosted 195 countries for the UN Climate Conference COP22. A temporary, sustainable village was constructed for the event on the outskirts of Marrakech, celebrating both sustainability and contemporary Moroccan architecture. The reusable village was designed by Paris-and-Morocco-based architects Oualalo+Choi using locally sourced and recycled materials. Other eco pavilions made for the conference can be found throughout old town Marrakech.

Rock the Kasbah: A New Riad in Old Marrakech
A Moroccan Oasis in the Middle of the Sahara
Fathom's Marrakech Guide