The sun shines all winter long in Spain's capital city. Nick Papa sets the tone for a long weekend in Madrid.

MADRID – Barcelona often steals the spotlight, but Madrid is, as Ernest Hemingway said, "the most Spanish of all cities." Spain's modern metropolis is a dazzling destination whose vibrancy and dynamism is seen in its first-class museums, celebrated restaurants, and renowned nightlife. From tapas in the historic Barrio de La Latina to shopping in trendy Chueca, here's how to experience Madrid like a local. 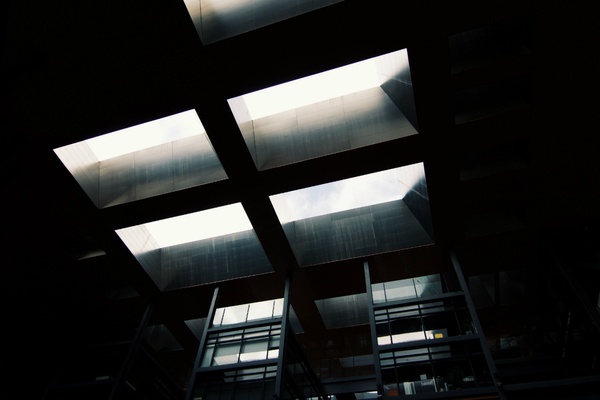 Lhardy
Carrera de S. Jerónimo 8, +34-915-21-33-85
Traditional dishes have been served at this landmark restaurant since 1839. Skip the upmarket dining and head downstairs to the takeaway deli where mainstays include pulgas (cold-cut sandwiches) and callos a la madrileña (tripe, chorizo and blood sausage).

Bazaar
Calle Libertad 21; +34-915-23-39-05
An unpretentious spot in the well-heeled Chueca neighborhood, Bazaar serves modern Spanish dishes like goat cheese salad and roasted tuna with mango. Arrive around 8 p.m. for the best chance of seating without a wait. 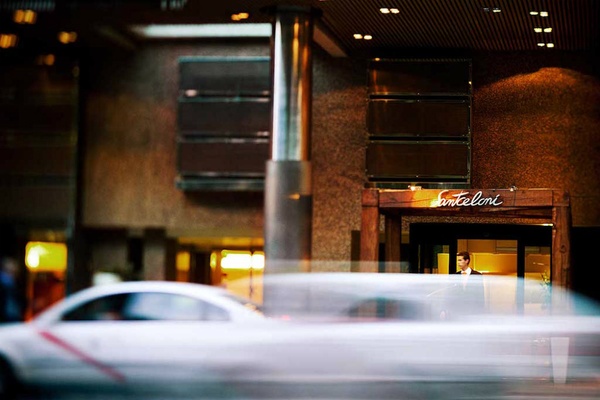 Santceloni
Paseo de la Castellana 57; +34-912-10-88-40
Despite its two Michelin stars, Santceloni doesn't break the bank. While the restaurant is known for its tasting menu by chef Óscar Velasco, locals go for the cheese, which is said to be the best in Madrid. Create your own cheese board from a selection of over 100 varieties for just €39.

Jardin Secreto
Calle Conde Duque 2, +34-915-41-80-23
Malasaña is Madrid's most popular district for nightlife, and Jardin Secreto is one of its best-kept secrets. Locals pack it out until late, taking in varied offerings from cocktails to cheesecake and much more in between. 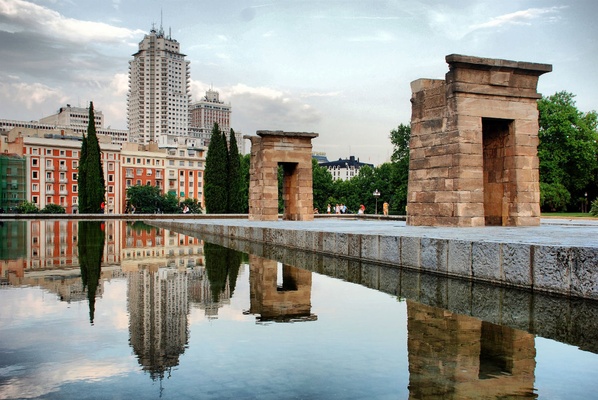 Templo de Debod
Calle Ferraz 1; +34-913-66-74-15
The Egyptian temple dating back to 200 B.C. was dismantled from its home near the Nile River and installed in the center of Madrid in the 1970s. The ancient monument creates an unexpectedly perfect setting for a picnic of pulgas from Lhardy. 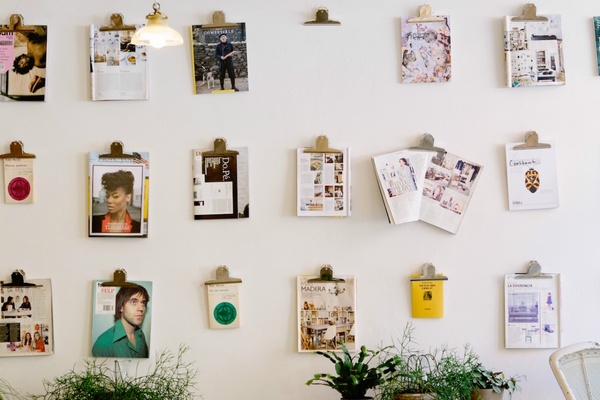 TAKEAWAY: WHERE TO SHOP 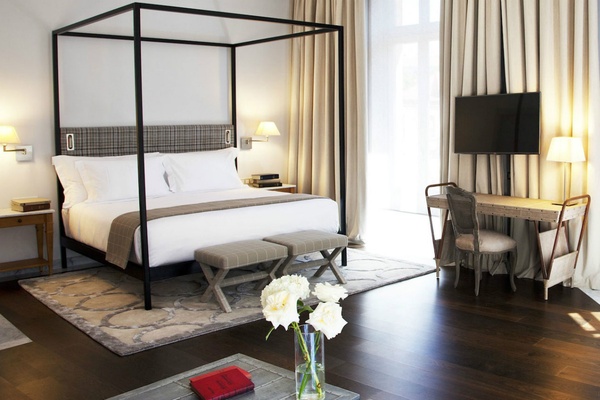 SUITE DREAMS: WHERE TO STAY

Hotel Urso
Calle de Mejía Lequerica 8; +34-914-44-44-58
The grand neoclassical facade of this early 20th-century palace is original, but the interior of the 78-room Hotel Urso is decidedly modern. WiFi and breakfast are free, while additional facilities include an on-site restaurant, spa, and gym.