Botany, alchemy, food science: It's all happening in one perfectly executed cocktail after another at Dandelyan, a sleek bar in London's South Bank run by the Best International Bartender, Ryan Lyan.

LONDON - London's South Bank is an unlikely place to sit down, late on a wet Sunday afternoon, and be transported to tropical rainforest and country meadows. But those are the sorts of places your palate goes during a drinking session at Dandelyan. Recently named Best New International Cocktail Bar by the industry influencers who gather annually at a booze-filled event called Tales of the Cocktail, Dandelyan brings a botanical, eco-oriented approach to the world of drinks. As I came to think of it during an a recent visit: Indoor genius meets outdoor flavors.

The man behind this sense-stimulating experience is a 31-year-old Londoner named Ryan Chetiyawardana. (He won Best International Bartender at the same event.) He goes by the name Ryan Lyan; Dandelyan is his second opening. It's at the Mondrian hotel, a considerably sleeker venue than White Lyan, the Hoxton bar that put him on the map in 2013. The novel approach that Lyan brought to that project (no ice, no perishables) invited skepticism — then crushed it, once people tasted the results. Admirers started flocking in. Jay-Z and Beyoncé were two of them. Another was Bjork, who liked White Lyan so much that she came back to DJ. 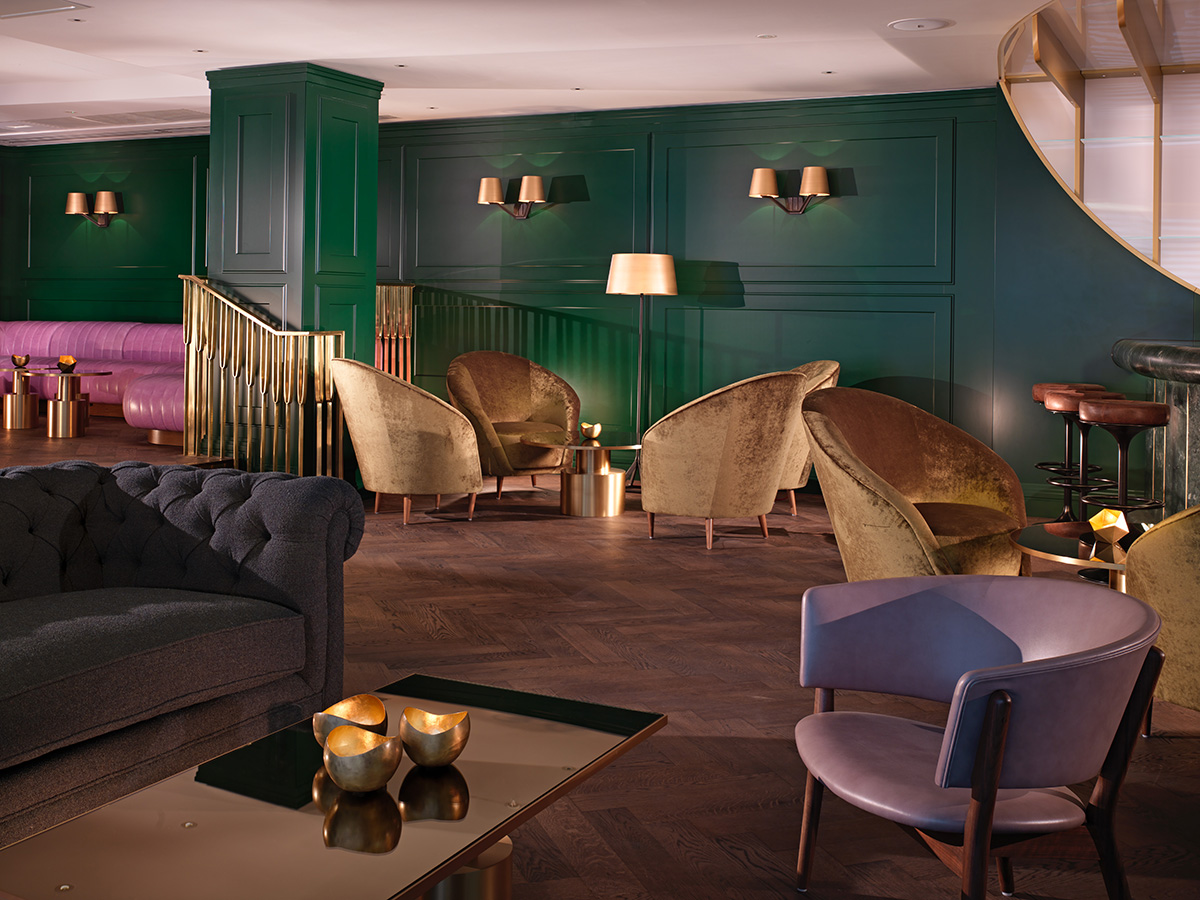 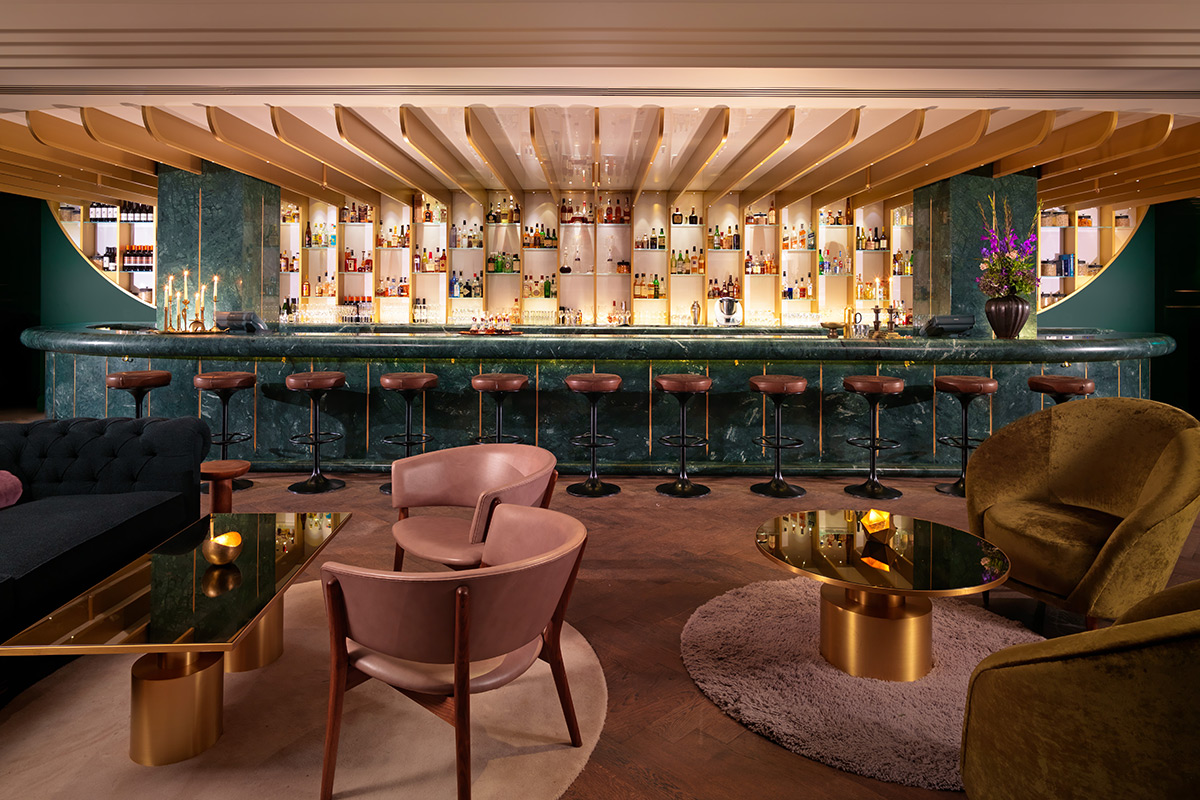 Lyan was wearing Nike Terminators and a shirt buttoned all the way up to the collar the day we met at the Mondrian, and it was with the intense, proud, and slightly nerdy vibe of many a good-natured trendsetter that he took me through the current menu. Dandelyan's list is organized by tree genus — Birch, Pine, Oak — rather than by alcohol type, because "a lot of people don't drink like that," Lyan insisted. Maybe it's because I gravitate towards all things woodsy, but I found myself excited by the concept. And the mere mention of mint, cedar sap, and coconut (as active flavors in a rum drink, normally not my first choice in non-equatorial zones) had me salivating.

A cocktail called A Place Between the Pines arrived. Mixed using an exclusive gin made in collaboration with Beefeater, it tasted of lemon verbena and thyme, and the nasturtium leaf on the surface added a peppery preamble to each sip. The glass containing honey-colored cocktail, the Crimson Waxwork, came ringed with a frosty-looking skirt. This coating was, in fact, organic beeswax, and would alter the Cognac-based drink's taste and texture as it warmed to room temperature.

Pretty much everything I tasted was an eye-opener, in fact, and not on account of the alcohol content. The nuances were dizzying; I was not in the least surprised to learn that 18 months of research went into Dandelyan. It's a cliché to compare bartenders to chefs these days, and appropriately Lyan likens his cocktail-prep area to a kitchen. But as much as food science, it's ecology that Lyan — who originally supported himself by bartending while pursuing degrees in biology, law, and fine art — is tapping into for creative ends.

Take the Catkin, for example. It incorporates a wine made from birch sap, as well as caraway, wild mint, and blackberries, all of which naturally occur in birch forests. Part of the terroir mentality is to assume that certain component parts of an ecosystem might also get along well in a drink. Nature's bounty is a constant reference point for Lyan. "There is something mind-blowing about ripe fruit. I've always tried to create something that has the balance of ripe fruit," he enthused. That he and his team spend hours in the cocktail lab, and not necessarily on jungle treks or long country rambles, is a key point. 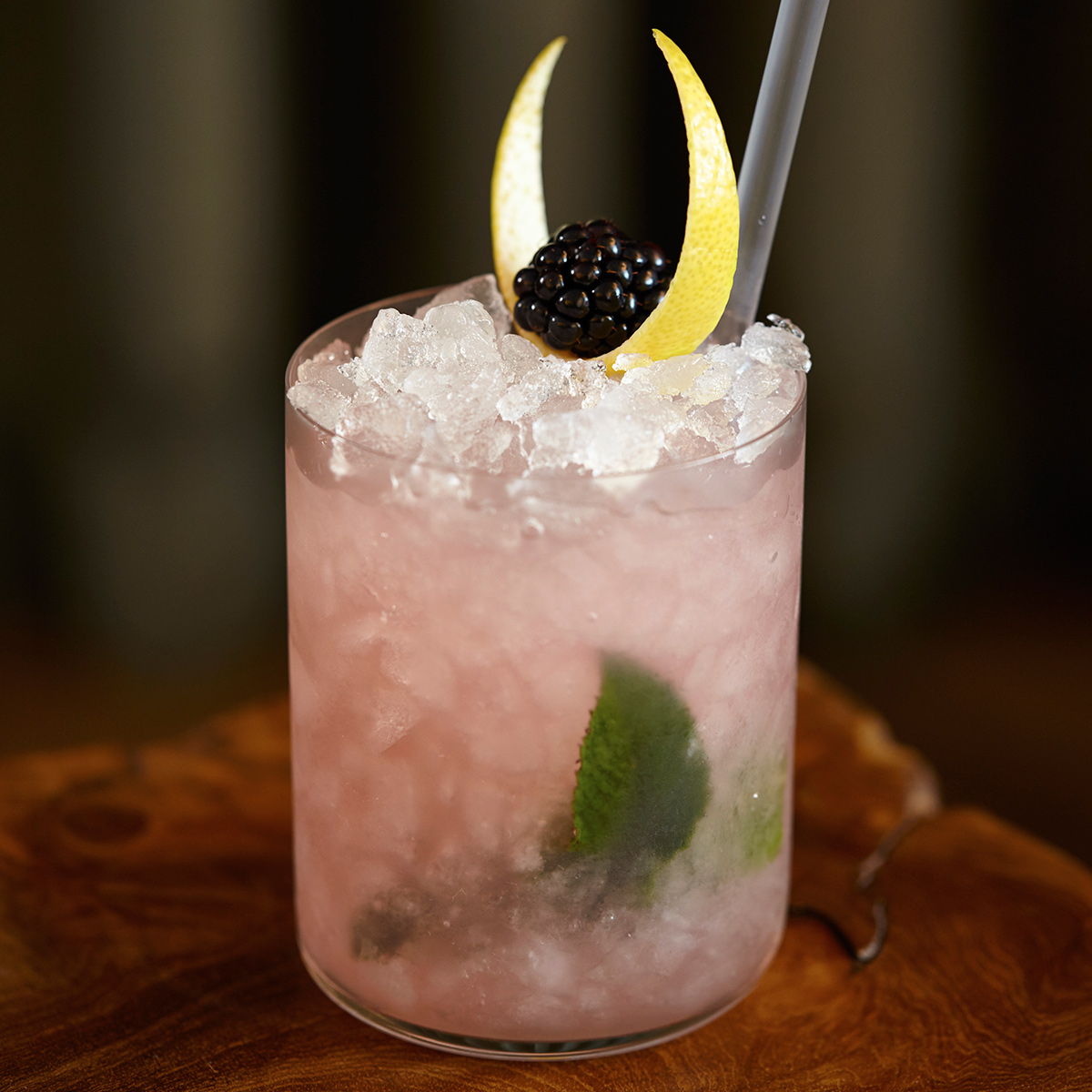 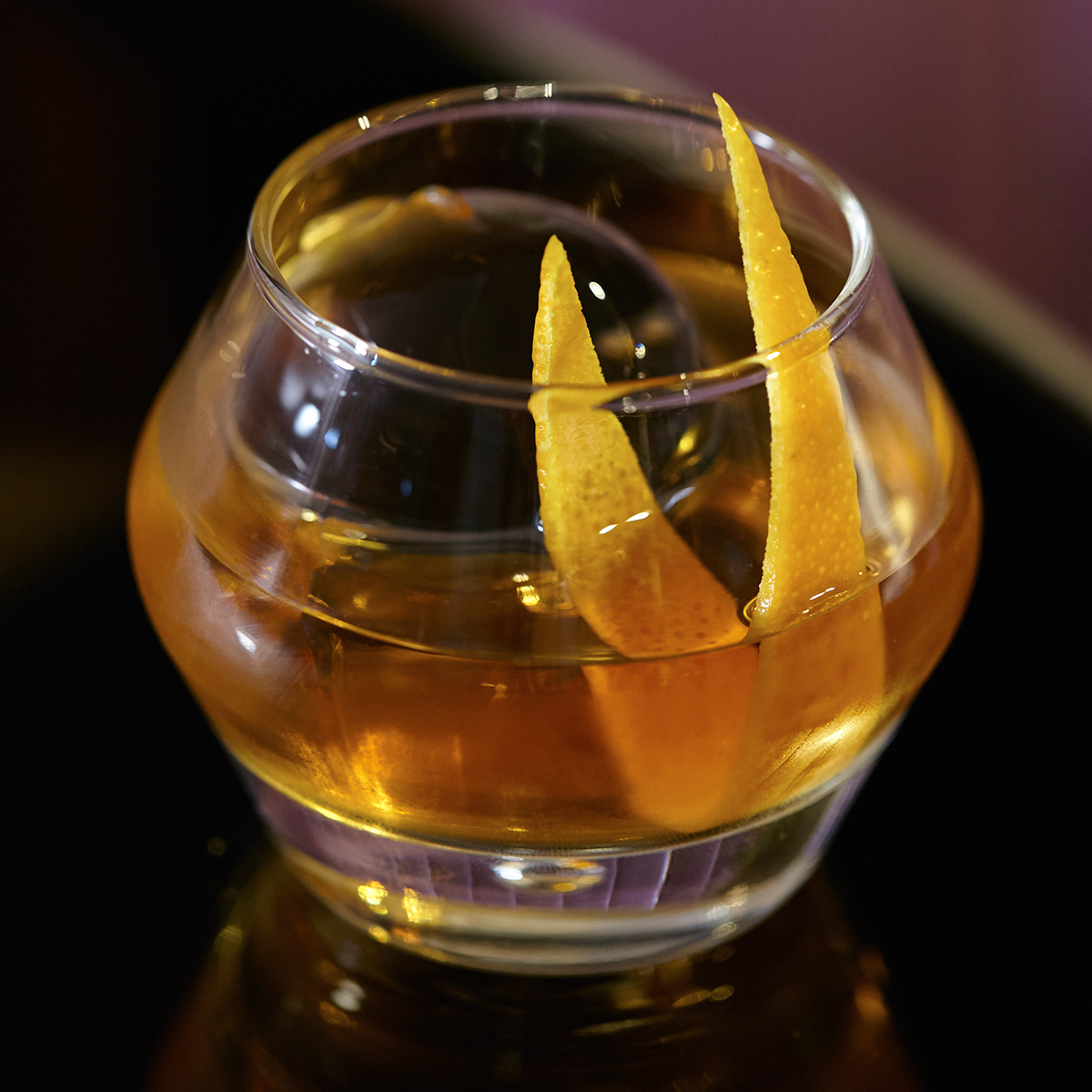 Much manipulation and intelligence is involved. The success of Lyan's informed experimenting has only encouraged him to keep pushing. "Being received as well as we have, it's only allowed us to do more things that I'm interested in," he says. One of those things is sustainability. Like any dedicated student of the earth, Lyan hates waste. While his approach to cocktail prep may put a damper on showmanship, it means up to 70 percent less in the trash, a reduction that has helped earn him speaker roles at food and beverage companies.

We wrapped up with an American Sour. Visually, it was an orange sphere of melon half-submerged in white froth, and a dead ringer for a sunny-side-up egg. That obvious resemblance was a cue, of sorts, for the drink's discreet notes of ham. It's a "meaty" take on Mezcal, Lyan explained, a spirit one would normally expect to be more about smoke. The drink itself was feather-light, so as not to take the breakfast analogy too far. The balance was perfect.

Undiscovered (or under-discovered) counter-intuitions like these are all around us, I realized. Lyan has noticed a good number of them, just as he picks up on hints of passion fruit or pineapple in single malt. "It's not just botanical ingredients, but understanding plants and animals," he says. As any enlightened foodie knows, things like grass and acorns have a huge effect on the taste — and quality, really — of meat. It's nice to have someone providing similar enlightenment in the cocktail sphere, where even the more discriminating among us so often drink in the dark.

Drinking – and Learning! – on a Gin Tour of London
Yotam Ottelenghi's Nopi Restaurant in London
London According to Jeremy Goring, the Queen's Hotelier