Last night in downtown Manhattan, Fathom hosted a shopping event with Jamini, the India-made, Paris-styled home design company. We're huge fans of the pieces — pillows, scarves, purses, accessories — and were happy to celebrate their first U.S. pop-up. We're even bigger fans of founder Usha Bora, who has written stories for us about Paris and Normandy. Thanks to everyone who joined us for a night of shopping, M. Chapoutier wines, Clarelicious cookies, and Williamsburg Pizza. If you couldn't make it to the event, the pop-up will be going on at 171 Elizabeth Street until May 14, from 11 a.m. to 8 p.m.

Here's a look at what went down. 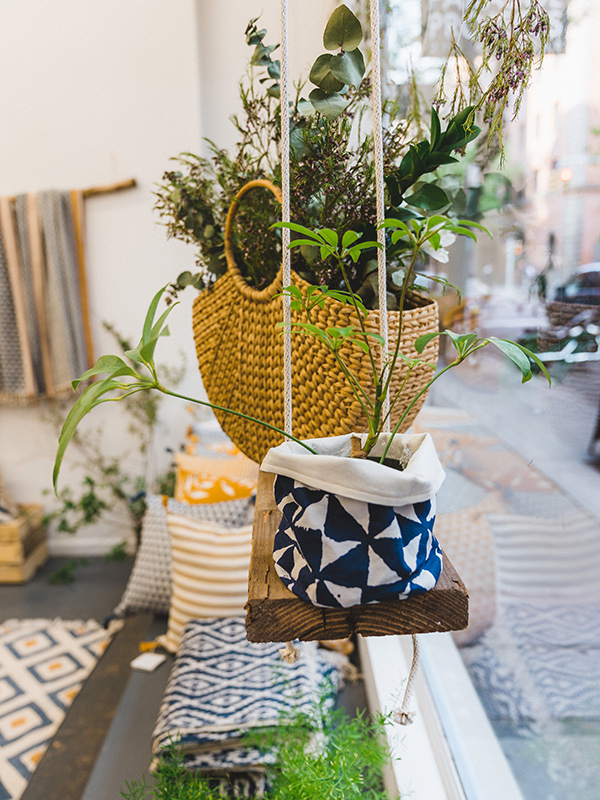 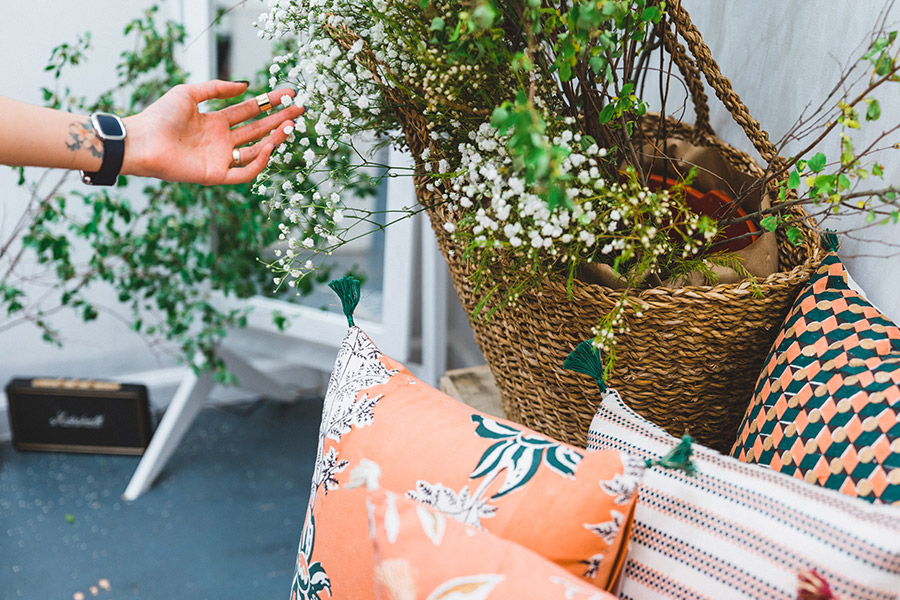 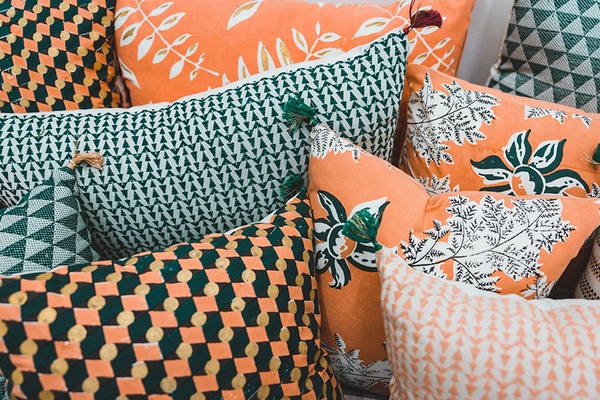 Jamini draws inspiration from the culture, techniques, and fabrics of Assam, India. 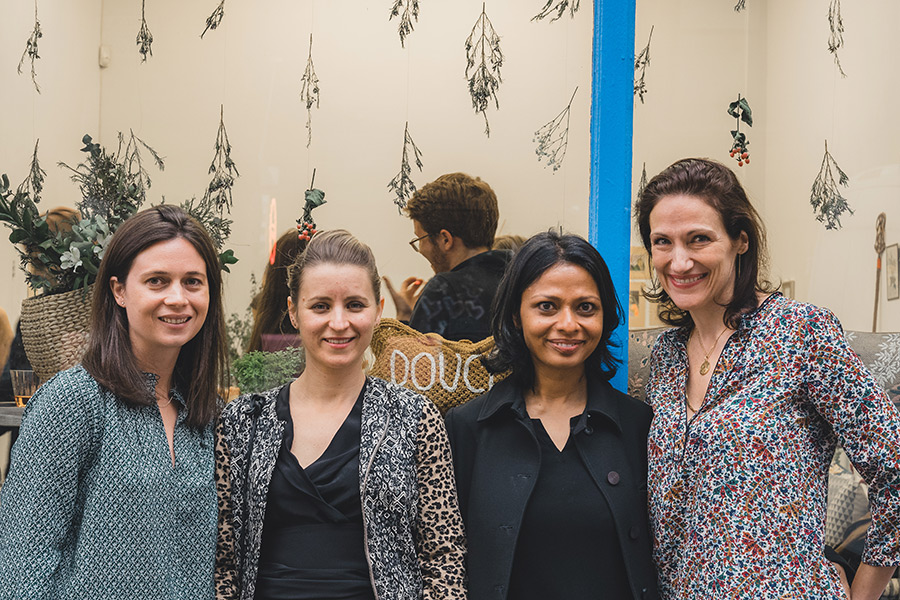 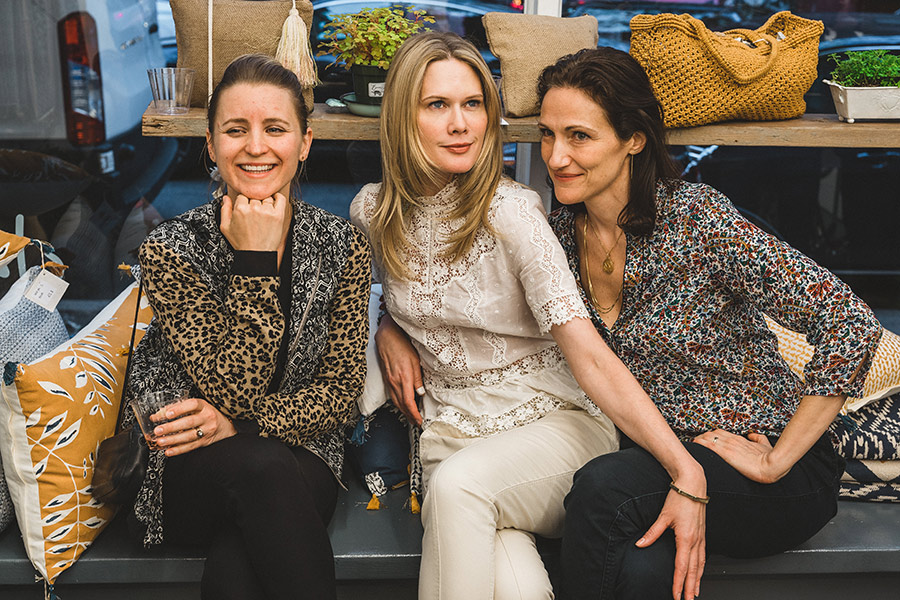 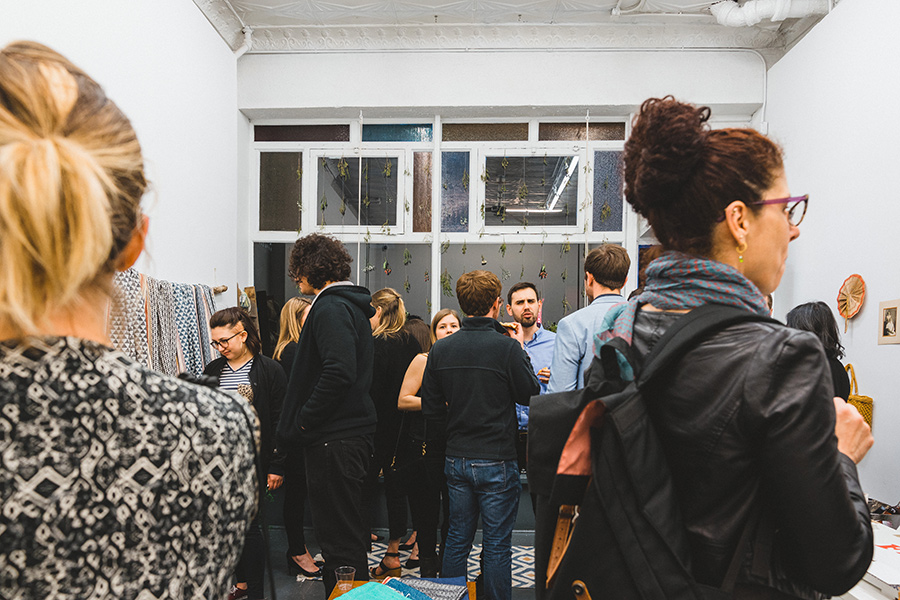 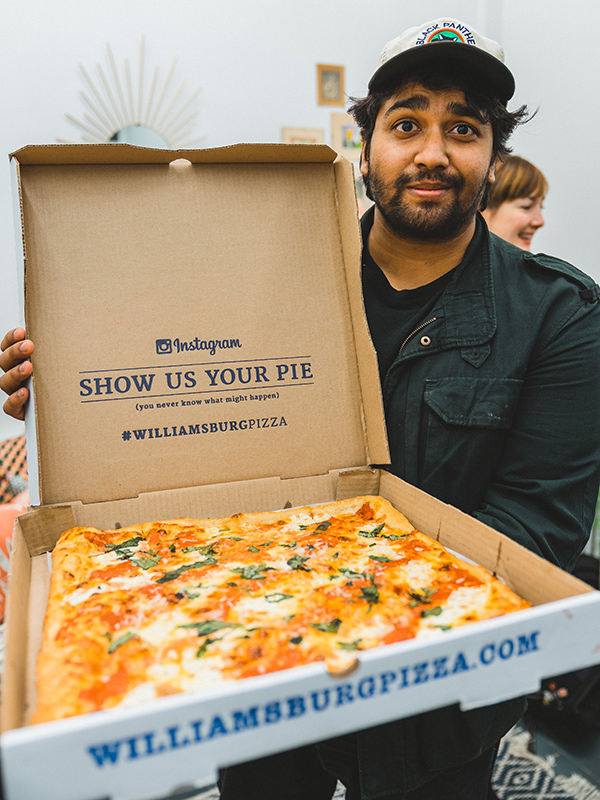 Williamsburg Pizza in the house. 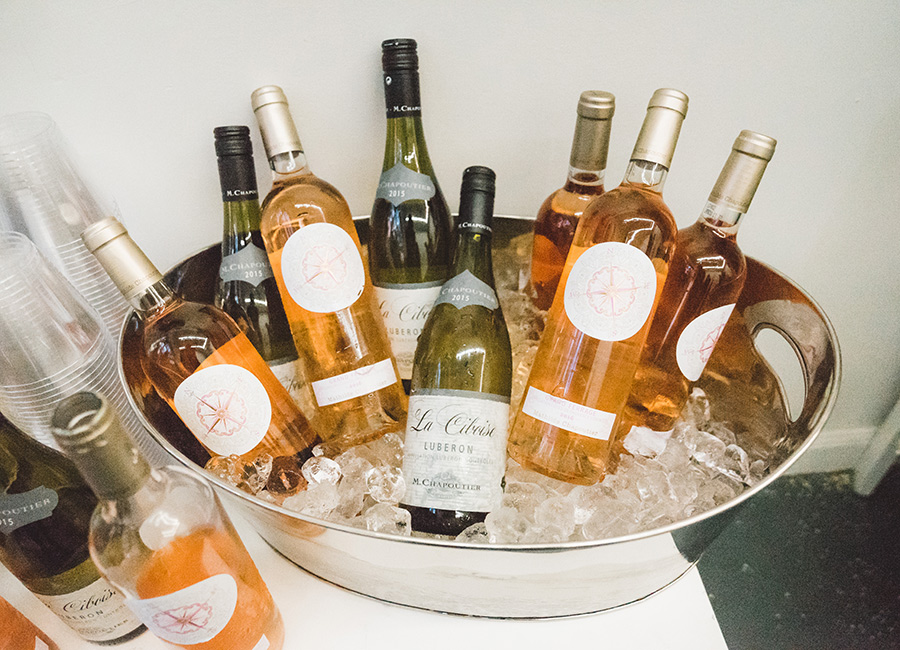 M. Chaptoutier wines, including the rose that's new to the market, just in time for summer drinking. 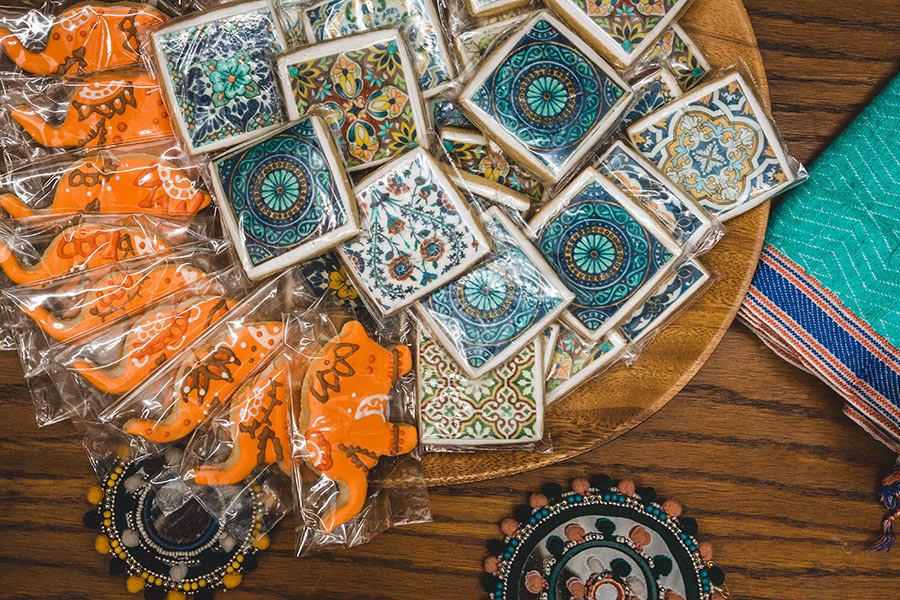 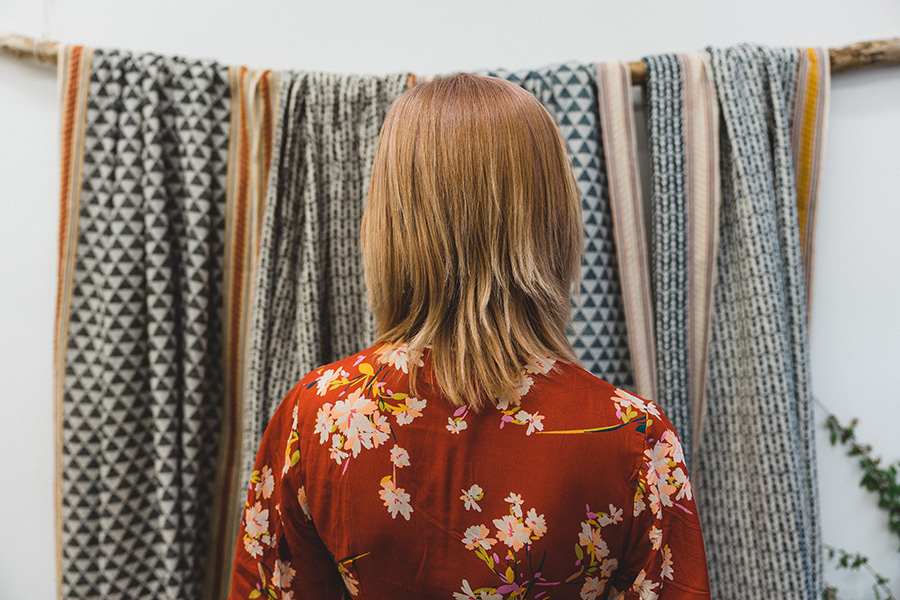 Hand-woven scarves from India in the background; Fathom intern Helena Madrid from Mexico in the foreground. 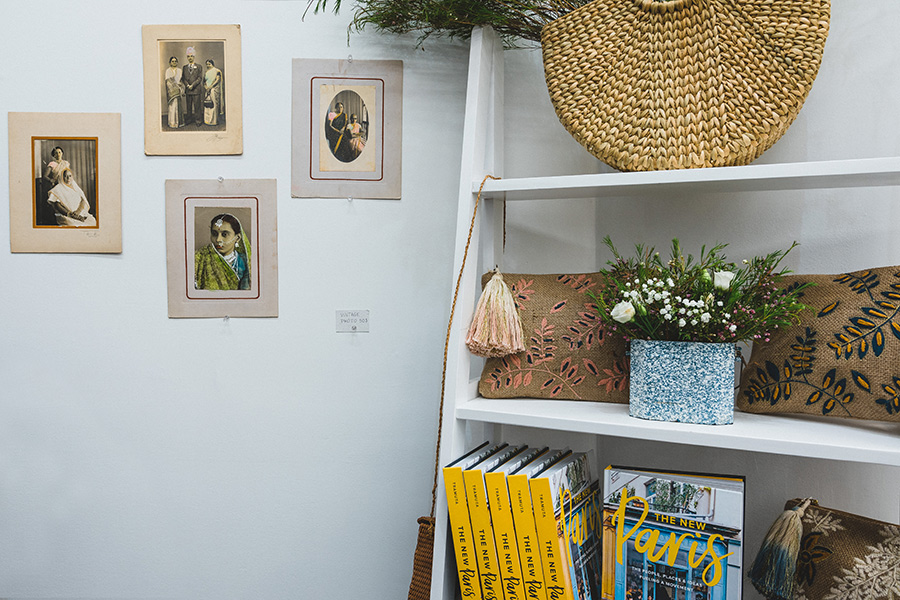 Also for sale are charming vintage photos, shot in India in the 1930s and hand-painted in modern times and our pal Lindsay Tramuta's new book, "The New Paris." 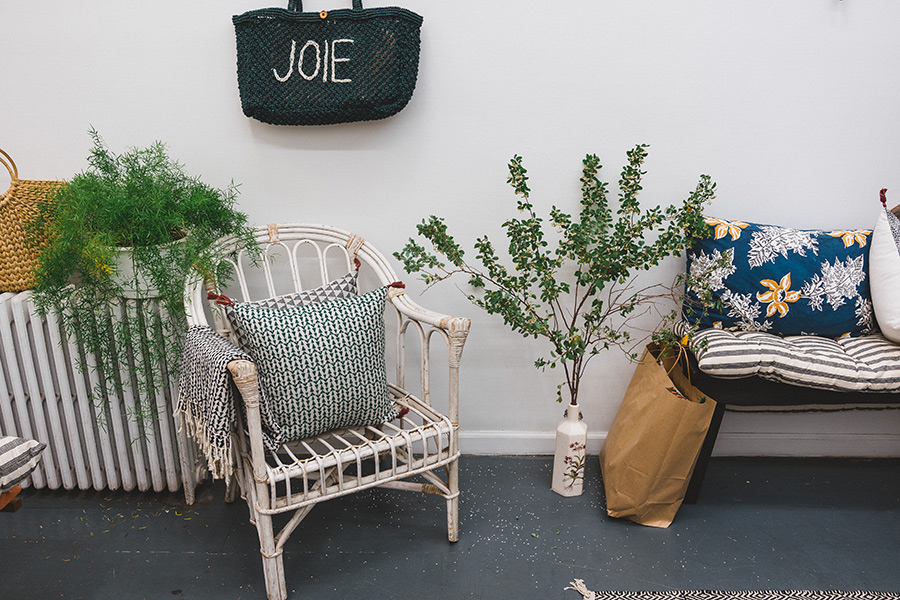 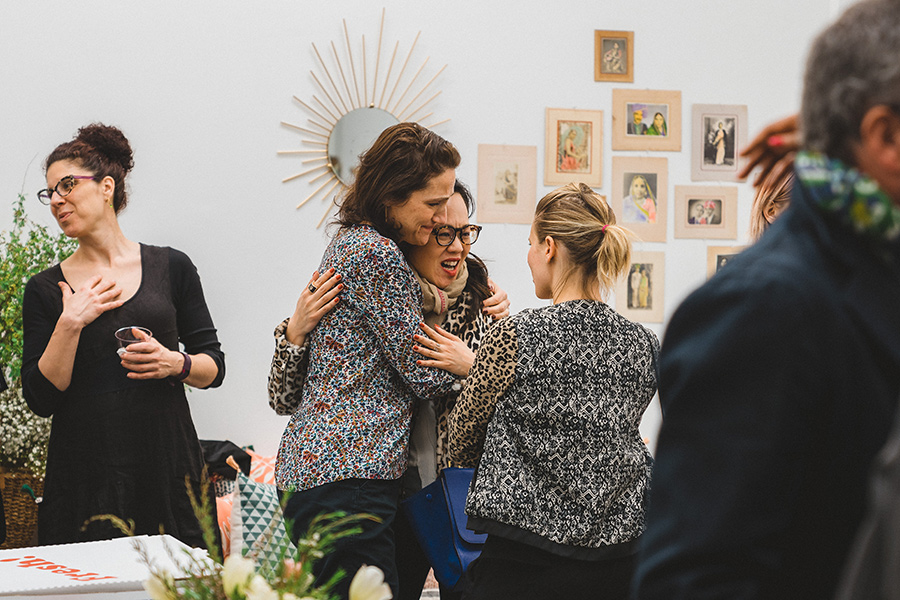 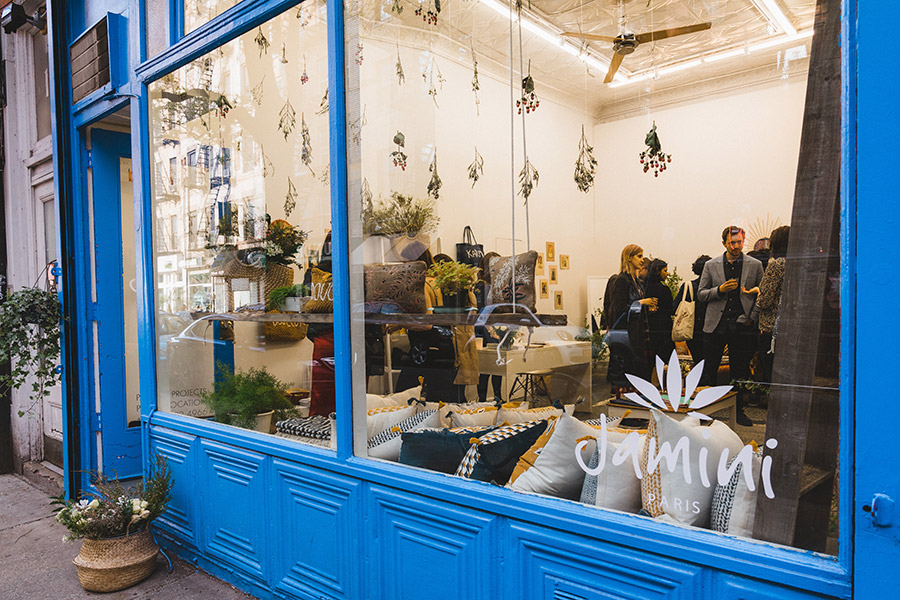 Thanks to all who came out!

In Normandy, It's a Family Affair for This Parisian Designer
A Designer's Guide to the Tenth, the Coolest Neighborhood in Paris