Three winters ago, Contributing Koan Editor mused about the idiosyncrasies of Parisian haute couture after attending Prêt-à-Porter Fashion Week, alongside his much better dressed wife. As the world turns its attention to the next round of shows kicking off in New York and Europe this month, James reports from the warmer breezes of Hawaii and the Surfjack Hotel & Swim Club in Waikiki, where he filed this special report from HONOLULU Fashion Week. 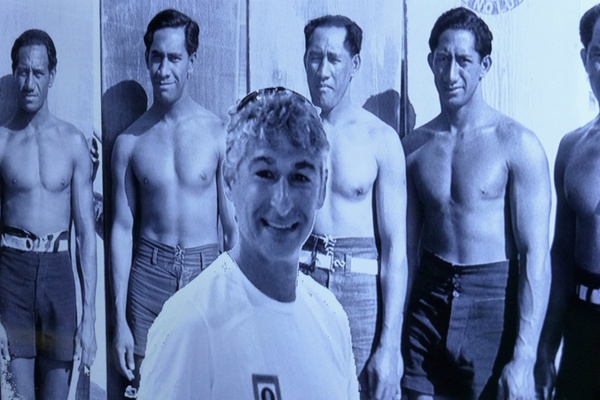 HONOLULU, Hawaii – Behold, my self-portrait with the comely Hawaiians, surfer dudes all of them. That's Duke Kahanamoku, second from the left, the Honolulu native who popularized the ancient Hawaiian sport, introducing it in Australia and California alike. Surfing wasn't Kahanamoku's only sport. He was also a five-time U.S. Olympic medalist in swimming, plus a member of the 1932 U.S. Olympic Water Polo Team. Two from the right is Kahanamoku's younger brother Samuel, also an Olympic swimming medalist and surfing pioneer. 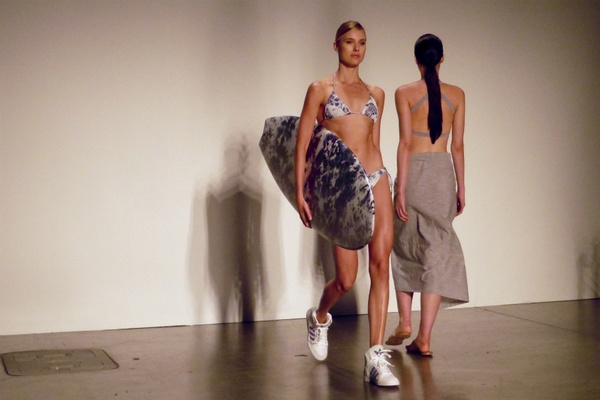 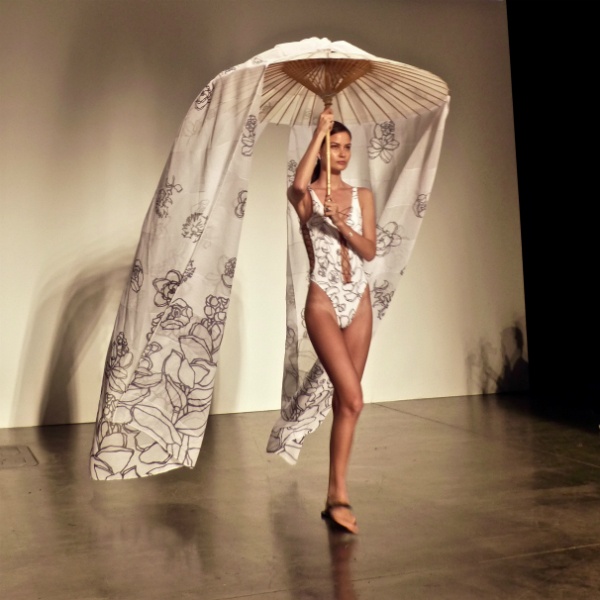 Beware the perils of the sun. Suit and parasol by Honolulu-native Ari South, a 2010 Project Runway finalist, back when she was known as Andy South. 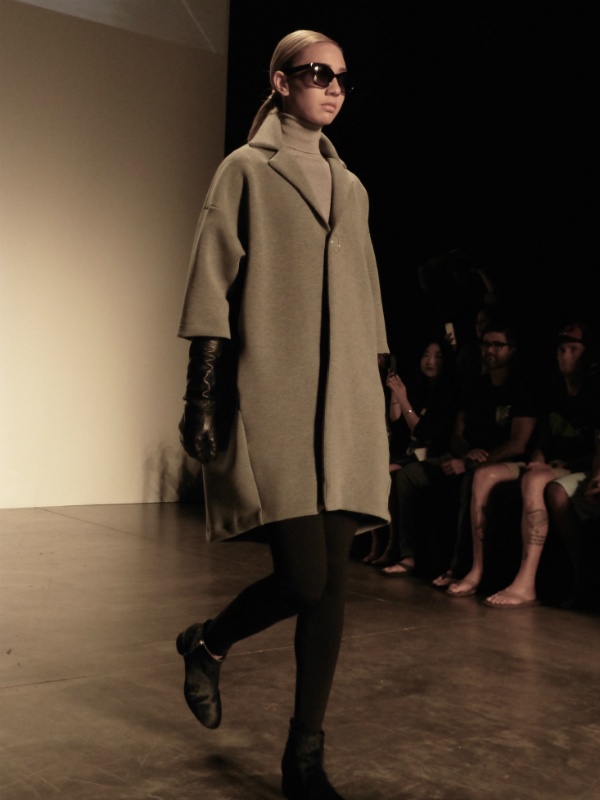 No, it doesn't actually get cold in Honolulu. Although you'd be hard-pressed to get the audience out of rubbah slippahs, as they're uniformly called here. Other uniform by Alison Izu. 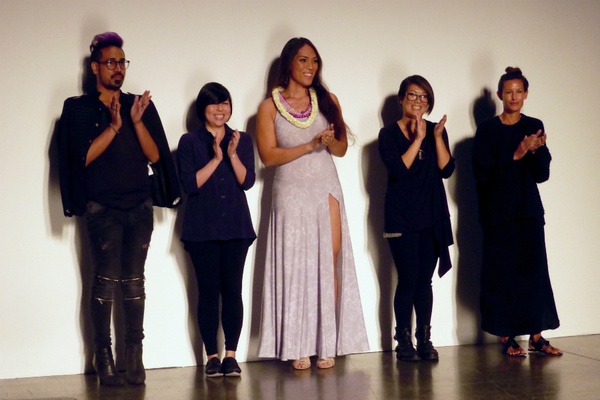 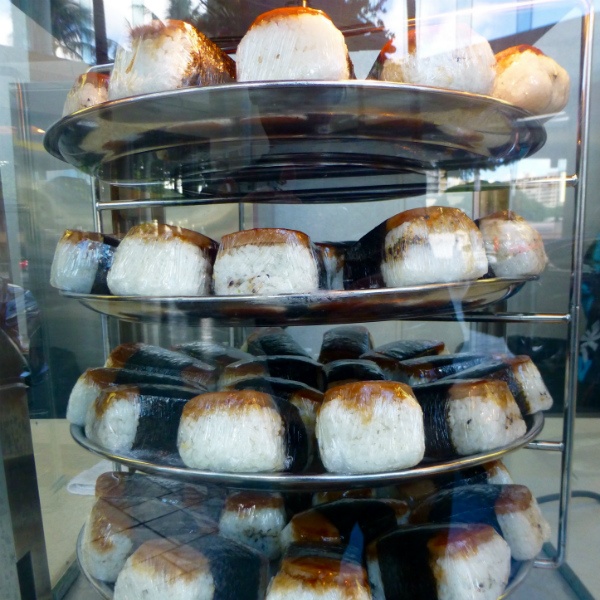 The convention center's lobby is a good place to buy Spam musubi (sushi rice topped with grilled Spam and nori) as a between-runway snack, although I didn't see the models eating any. 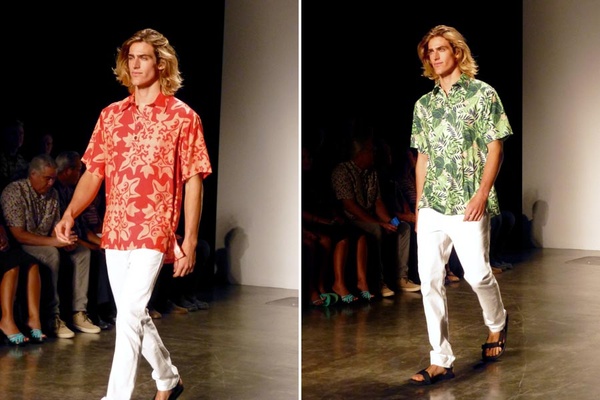 Sponsored by Honolulu Magazine, the longest established magazine west of the Mississippi, the third-annual show has yet to conquer the fashion world, if we're being honest. Surprisingly though, Honolulu is a shopper's dream for stocking up on cold-weather gear, including by Loro Piana and Moncler. But there's definitely also a Hawaiian look. Here it is by Manuheali'I (at left) and 'IOLANI Sportswear (at right). 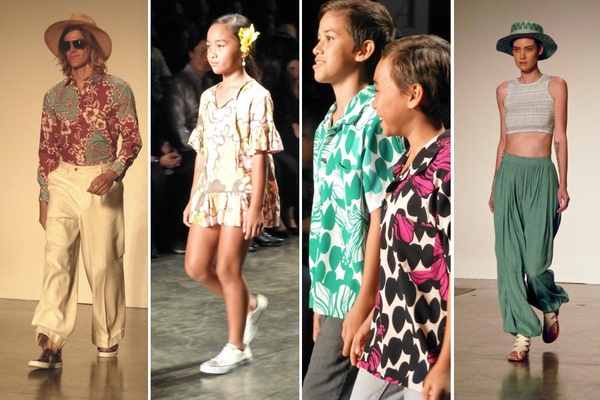 A look at fashion for the whole family. From left, ensemble by Reyn Spooner, celebrating its 60th anniversary this year; childrens' looks by Manuhealiʻi; beachy ensemble by Manaola. 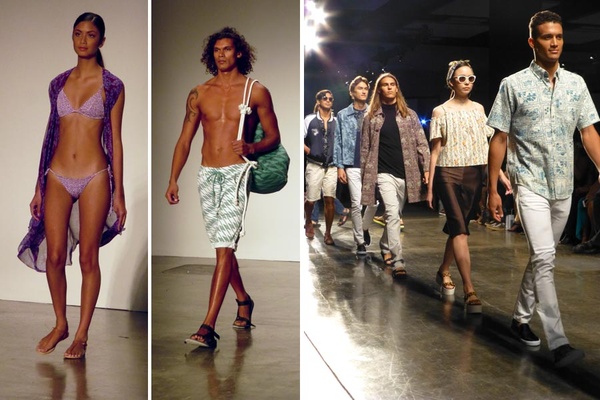 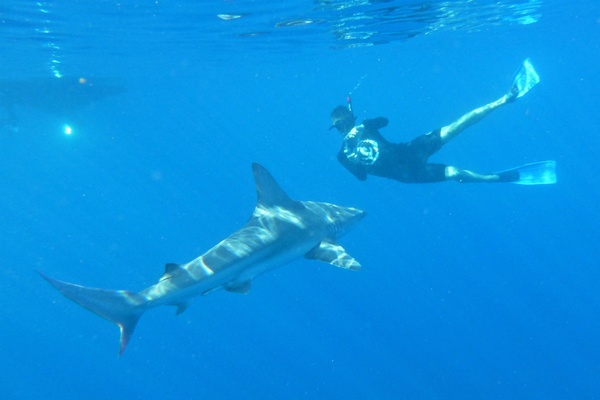 Who doesn't cap an Oahu long weekend with snorkeling off the North Shore with sandbar and Galapagos sharks in 250 feet of clear water? 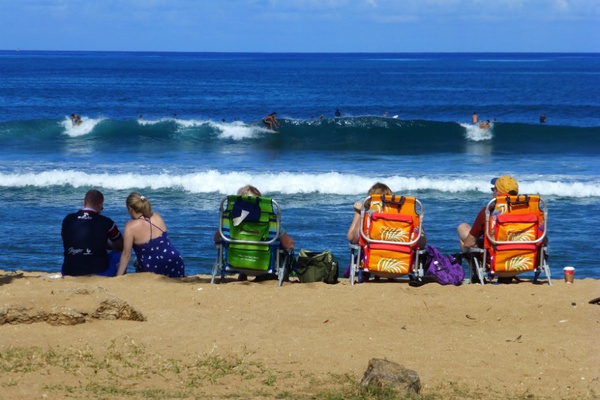 And a little more fashion and sightseeing on the beach? 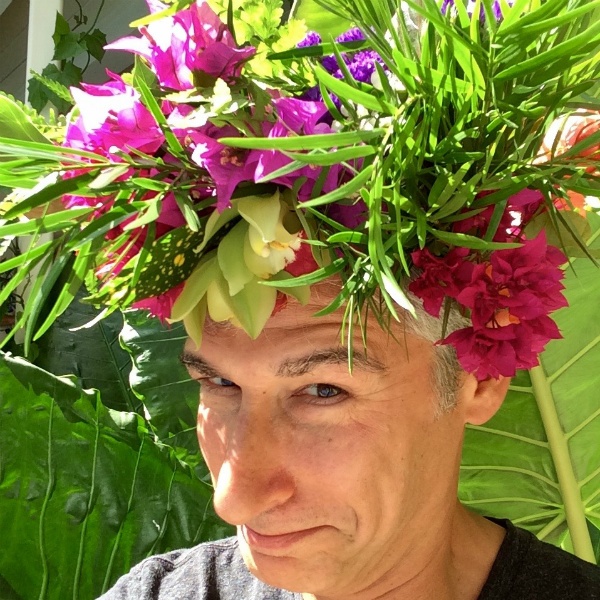 Along the way, I indulged in some fashion of my own. I made this haku lei with the help of Meleana Estes and the team from Paiko botanical boutique. (Check out their new book, 'Ohi: How to Gather and Arrange Hawai'i's Flora.) 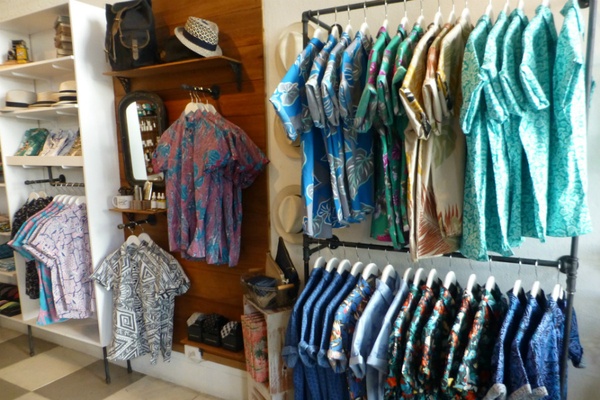 I even shopped for an aloha shirt, after going through aloha shirt conversion therapy to bend my will to those of the masses and adopt their customary ways at Roberta Oaks shop. 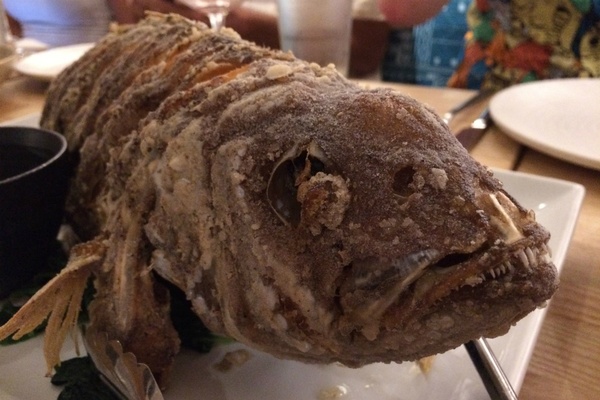 I ate and drank. And swam and saw. This fried fish was a rice flour-fried snapper from the Surfjack's restaurant, Mahina & Sun's. 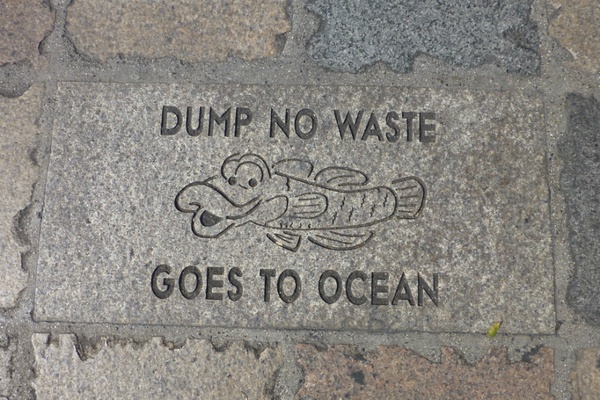 This species of this fish, seen on a Chinatown sidewalk, is harder to discern. 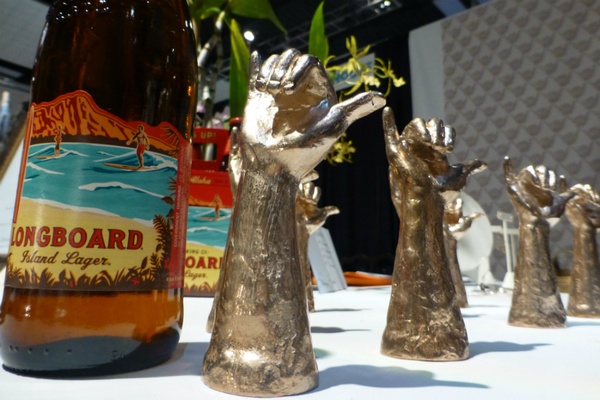 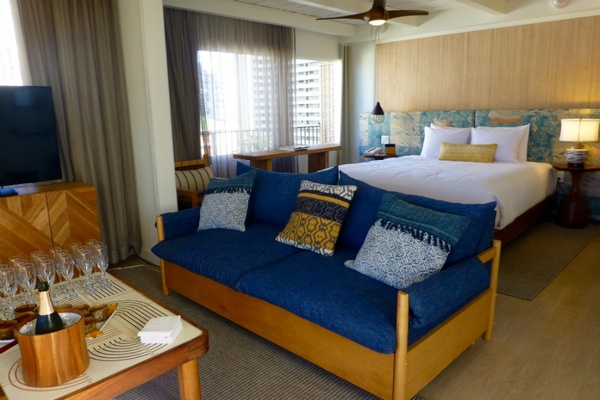 Built in 1961, and reopened as a hotel in March, the Surfjack oozes '60s Hawaiian beach-culture charm, with no shortage of swanky cocktails and swankified guests and locals sipping them in the lobby…or upstairs in the suites. The hotel's the jewel of Aqua-Aston Hospitality, which operates more than 50 hotels and resorts across the Hawaiian Islands and beyond. 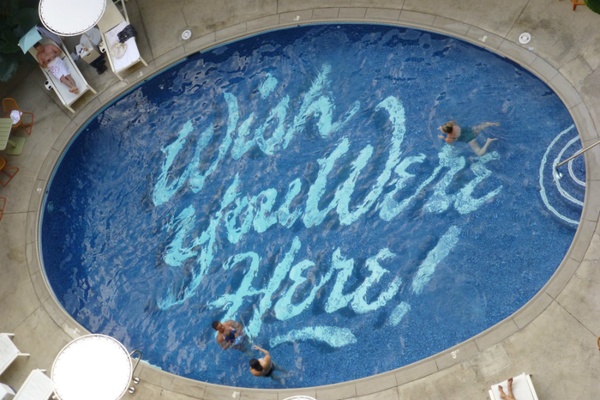 I'll come again, even without the fashion. But for now, I'll send postcards home.