Porter Fox is the editor of Nowhere Magazine (one of our 24 Best Travel Blogs and Websites 2014), a quarterly publication known for beautifully written, deeply immersive travel stories. In the Q&A below, Fox shares his literary adventures, Nowhere know-how, and his current reading list.

Tell us a little bit about yourself and what you did before you launched Nowhere.

I wrote about travel, literature, anarchic communities, adventure, and things like that for years. I went to grad school for writing in NYC in 2003 and have been freelancing and editing Nowhere ever since.

What was the impetus for the magazine?

I was frustrated with the canned, service-oriented writing most travel magazines publish. Catchy intro, quick backstory, five things you just must do before you leave. I have been a traveler my entire life and that is not what I do on a trip. Great travel writing immerses the reader in a place. A whole place, not a hotel, restaurant, or spa. So you get to know the smells, sounds, people, problems, history, and current events in that place. 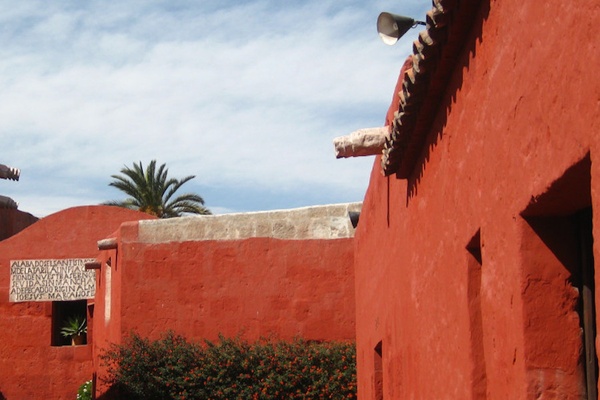 A photo from a fascinating story about a nunnery in Arequipa, Peru. Photo: Courtesy of Nowhere Magazine.

Who writes for Nowhere? And what kind of stories do they tell?

We publish a lot of novelists, poets, musicians, and filmmakers. They are free from the Travel Story 101 Trope that bogs many travel writers down. They simply describe what they see, hear, and feel. We like raw, journal-esque writing, with lots of contextual detail and no cheesy transitions, segues, or kickers. We run images of found objects from each story because that is more real than a postcard photo of a white sand beach. Authenticity is something we like. That and real travel that includes discovery, appreciation, and transformation.

The magazine mixes historical, political, and cultural stories. Do writers come to you with these ideas or does Nowhere set out to produce issues with a theme?

We read every submission and pick the ones that fit Nowhere best. We get hundreds of submissions every month, so it is a chore. But there are some gems in there, and we've published many first-time writers. The mix in the magazine is new every time. We don't box ourselves in with a calendar or theme set out months in advance. We don't even have a publishing calendar. We make four issues a year. We release them when they are done, and not before. That is another issue with most magazines; they cut corners to make deadlines. We don't do that. The last issue with Dave Eggers and Michel Butor took six months to make. I guess we have to get cracking to get the next one out! 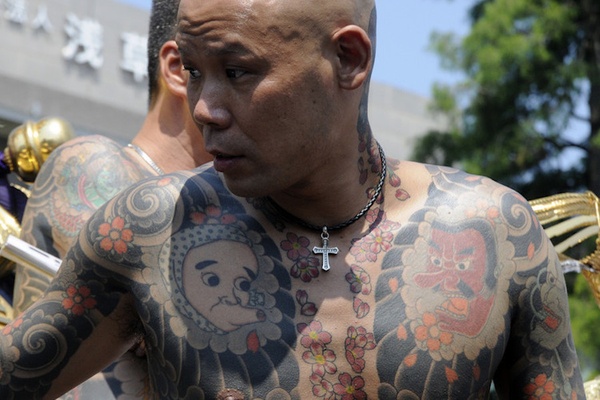 What's the best place you've ever traveled to through literature?

Cuba. I followed Ernest Hemingway's mission to bomb German submarines from his fishing boat during World War II. I worked with war photographer Antonin Kratochvil, starting in Havana and working our way along the north coast to the Jardin del Rey, where Papa set the final scene of his last novel, Islands in the Stream.

What book do you recommend for people traveling to your favorite destinations for the first time?

1. Siberia: "The Prose of the Trans-Siberian", a poem written by Blaise Cendrars and translated by Ron Padgett

2. Paris: The Banquet Years: The Origins of the Avant-Garde in France from 1885 to World War I, by Roger Shattuck

3. Italy: The Sergeant in the Snow, by Mario Rigoni Stern

1. DEEP: The Story of Skiing and the Future of Snow — it's my book!

2. The Emerald Mile: The Epic Story of the Fastest Ride in History Through the Heart of the Grand Canyon, by Kevin Fedarko

3. Chokecherry Places: Essays from the High Plains, by Merrill Gilfillan