We usually run into Meredith Whittaker, program manager at Google Research, when she is headed to the airport, just coming from the airport, or preparing for/recovering from a string of business trips (a recent one went something like: India, Tibet, Burma, Paris, NY). She talks to people all over the world about how to measure and protect the Internet — critical stuff, people! She made it to Baku, Azerbaijan, before we did, so we asked her to share her findings.

So, what brought you to Azerbaijan? I was in Baku for the UN's Internet Governance Forum. This is where a lot of people involved in Internet policy get together and talk about the issues.

Was it your first time? If not, how often do you go? It was completely, 100% my first time.

What was the best tip you got before you left? And where did you find it? Having read The Orientalist a couple of years ago really helped me understand where I was, and Azerbaijan's place in history. Baku was the "Paris of the Caucasus," a fulcrum of the Silk Route on the Caspian and subject to the opulence and darkness of its vast oil wealth. It was a first hub of Stalinism and played a crucial role in the Bolshevik Revolution. I urge even the busiest Hilton and Marriott-style business travelers to get just a little historical context before going anywhere. It really wakes you up to the texture of what you're experiencing. 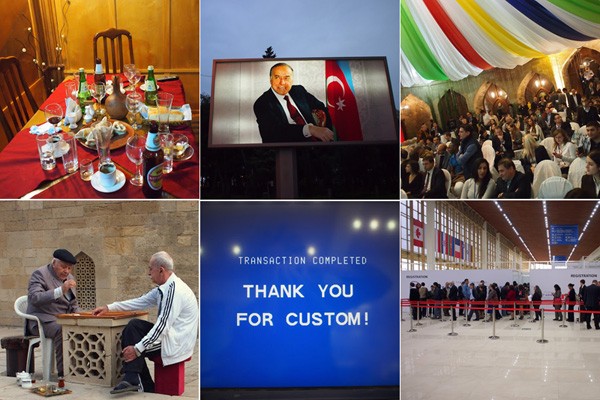 How did you get there? I flew JFK to Sheremetyevo in Moscow, and from there to Baku. There's nothing direct from the UNited States, although there are many direct from EU. Baku's role in global oil means that there are more international flights than to many similarly sized cities in the region.

Where did you stay? The Hilton Baku. It's like any other posh conference hotel anywhere in the world: lovely, comfortable, and completely without individuality, by design.

What did you do?  When I wasn't spending my days at the expo center for IGF, I rambled through the Old City. You can see some photos. I ate constantly — the traditional cuisine is exceptional. Similar to Turkish food, with a Persian inflection — colored rice with rasins and pomegranate seeds, lula kabob with yogurt, chewy flatbreads, kofta soup, mutton with chestnut and plum, dried fruit infused with cardamom, sage tea...I'm just getting started. I can't recommend Sumakh Restaurant highly enough. 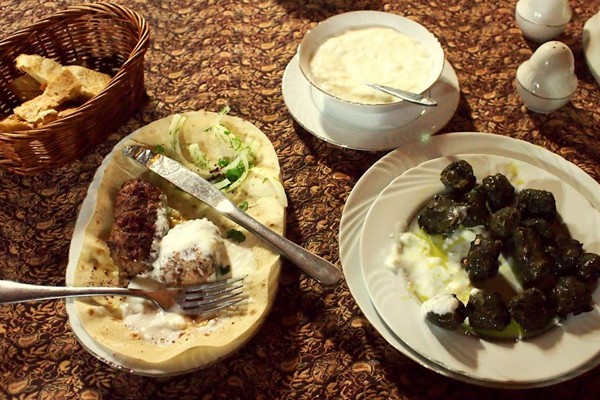 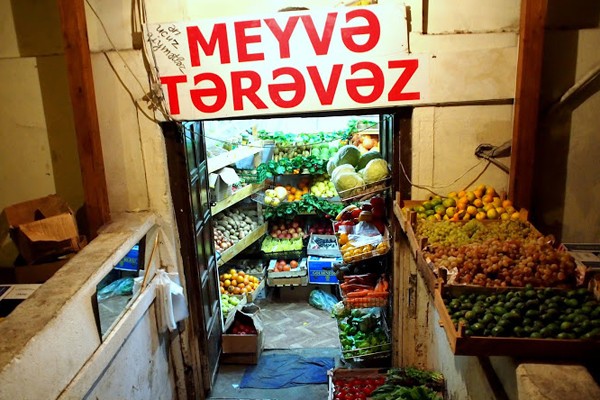 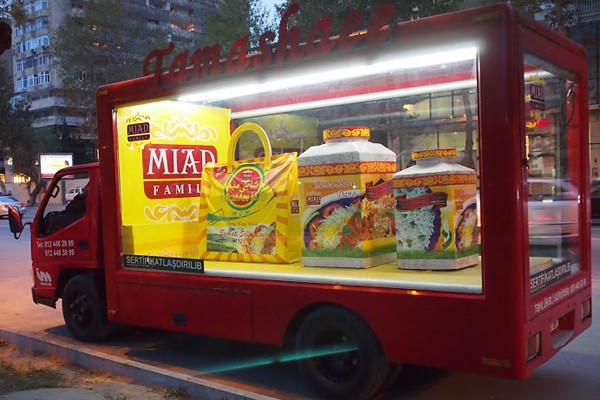 Baku just hosted Eurovision, for which they spent a lot of effort priming their national image. The contrast between the clean, polished, and new tourist district (walking along the Caspian from the Hilton to the Old City, driving along the highway from the airport, where even the gas stations had odd and often garish makeovers), and the "rest of the city" was striking, as is the extent to which "bold modern architecture" (from Zaha Hadid, HOK, among others) functions to create a nationalist monument culture for the regime.

Through an event hosted by Google, I also met a number of Azeri bloggers and activists like Emin Milli, Arzu Geybullayeva, and others. The UN's decision to host IGF in Baku was controversial due to Azerbaijan's history of corruption and their tarnished record on Internet freedom, among other factors. Meeting intelligent people who shared their first-hand familiarity with these policies gave context to what otherwise could have been a very white-washed experience. I come back again to the importance of understanding the historical and political context wherever you go. Augment your rote understanding by meeting smart people and hearing their stories, preferably over dinner.

This was especially great: The food! And the people! Everyone was so willing to joke, which is exactly my style. Notably the opposite of the advice I found on a number of travelers' sites, which warned tourists that Azeri's don't like to smile. How crazy, everyone likes to smile!

But this wasn't: The harried 30-45 minute commute to what appeared to be an old airplane hanger converted to the Baku Expo Center, in which the IGF lasted all day, for a week. 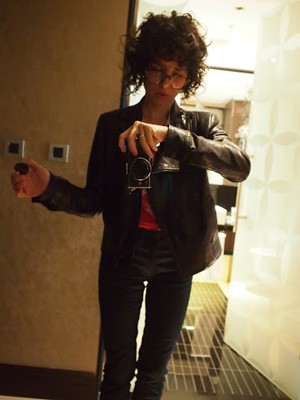 Let's talk about stuff.  Before we start, a caveat —  I travel constantly, and I'm still a terrible and whimsical packer. Keeping that in mind, I give only the most obvious advice so as not to transmit my backwards ideas to anyone else.

1. Glad you packed: Layering clothes. (But when am I not?)

2. Wish you'd packed: More books. Along the Caspian there are benches and benches, and a culture of parks and leisure around the Old City. Sitting and reading was so pleasant that even with my limited time I finished a book and a half, and then wanted more.

3. Didn't need: Delicate heels. Many paths are cobblestone, and walking is better than the often expensive taxis (spelled taksi).  If you're going to bring heels, bring durable, stylish ankle boots. 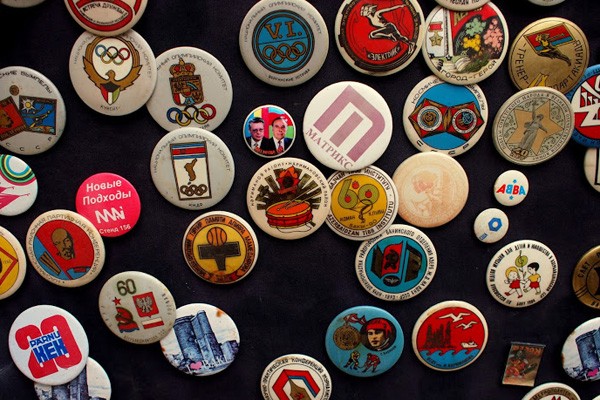 1. Meal or meals: Sumakh Restaurant was a joy!

2. Neighborhood to explore: The Old City. It's touristic, but not too touristic, and it's very lovely.

3. Thing you did: I spent an afternoon at the hamam on the 24th floor of the Hilton. 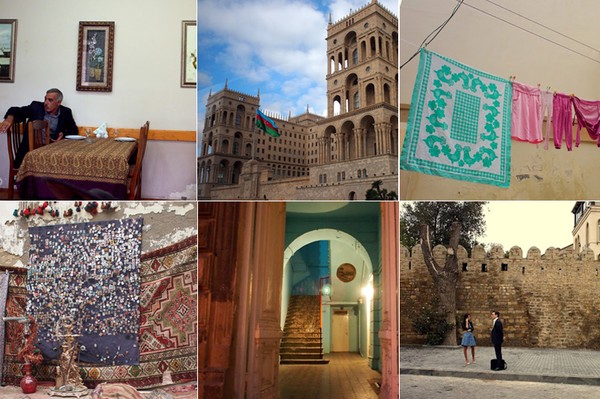 Were you there for the right amount of time? I think so.

One thing/place you didn't get to visit, but wanted to: Anywhere outside of Baku. Ganja is the second largest city in Azerbaijan, after Baku, and it's supposed to be lovely.

What's the #1 tip you'd give a friend who wanted to go? Meet the locals. Make jokes. Eat everything but don't drink the water (and if you're sensitive, bring Imodium).

Any surprises? It was all a surprise. I flew out of Brooklyn after Hurricane Sandy on the first day JFK opened, and ended up in Baku. A total fundamental surprise.