As the founder and director of New York City Wine and Food Festival and South Beach Wine and Food Festival, when Lee Schrager travels for business, it's always with a lot of pleasure at the table. (We've shared many suppers with him and can totally vouch for this.) We asked him to sift through his long, long list of unforgettable meals to compile a Fathom Little Black Book of the best restaurants in the world, according to Lee.

THE GLOBE – I'm fortunate that my work allows me the flexibility to travel often — almost demanding it in recent years. It's relaxing and invigorating to meet chefs and renowned movers and shakers in the wine and spirits industry from around the world, to spend time experiencing the places that everyone is buzzing about, and to discover hidden gems off the beaten path. A new event idea might hit me at a highly rated restaurant in France or at a street cart in Thailand, making travel a key part of my normal business operations. Here are a few spots I've discovered over the years and hold near and dear to my heart.

Pavillon Ledoyen, Paris
1 Ave. Dutuit; +33-1-5305-1000
This historical mansion is situated off the stunning Champs-Élysées. Yannick Alléno, manning the helm since July 2014, keeps the modern haute cuisine that Ledoyen is known for and continues to transform it through impeccable sauces.

Tickets, Barcelona
Av. del Paraŀlel, 164; +34-9-3292-4253
Albert Adrià, brother of Ferran, treats diners to a unique tapas experience that's both educational and flavorful. Half the fun is getting a reservation. The other half is letting the chef take you on a once-in-a-lifetime journey. 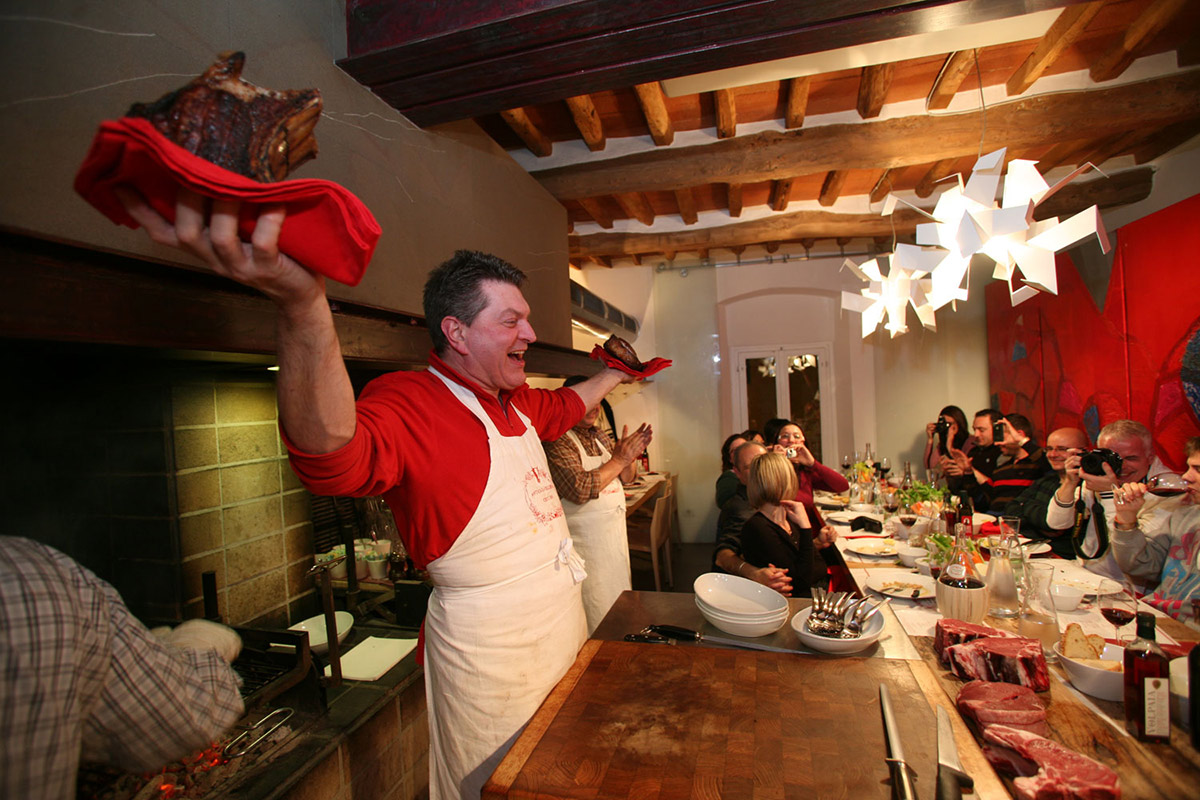 Lo Scoglio, Amalfi Coast
Piazza delle Sirene, 15; +39-08-1808-1026
I plan a meal here every time I go to Italy. The charming and rustic restaurant is set on the Amalfi Coast, overlooking a burning blue sea. They serve a divine mix of fresh pastas and seafood that tastes as heaven-sent as the view.

Dario Cecchini, Tuscany
Strada Regionale 222 Chiantigiana, 6; +39-0-5585-2727
Dario has a smile as world-famous as his butcher skills. His respect for the animals we eat and nose-to-tail philosophy translate into dishes with an inherent wow factor.

Hélèn Darroze, London
Carlos Pl.; +44-20-3147-7200
Located at the Connaught Hotel, this bustling respite is a pleasant stop for lunch while touring London. Darroze sources the best ingredients and treats each one with the integrity it deserves, yielding delightful results.

L'Auberge Du Père Bise, Talloires
303 Route du Port; +33-4-5060-7201
The pristine waters of the banks of Lake Annecy, where the restaurant is located, serve as the perfect canvas for Sophie Bise's creations. Each dish is a mix of family tradition and playful creativity. 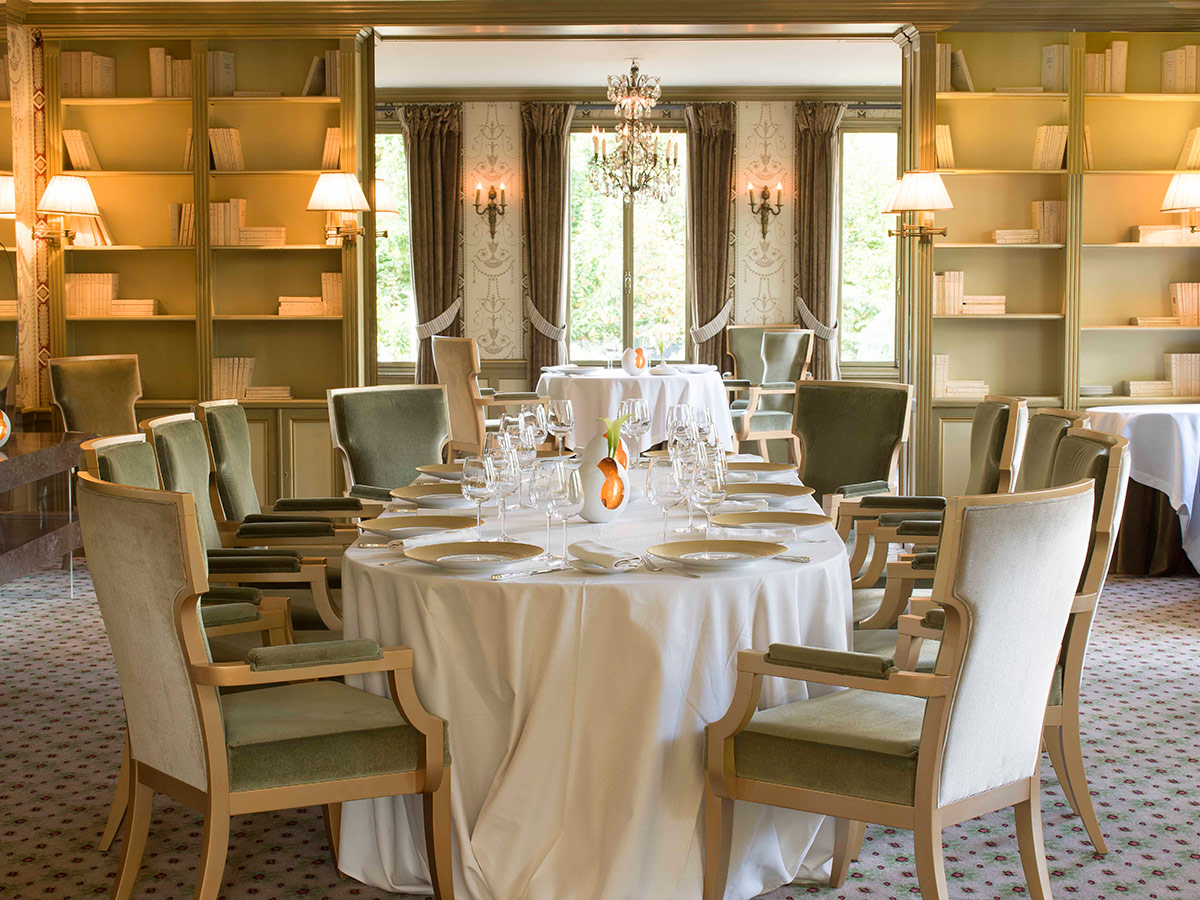 Elegance off the Champs-Élysées. Photo courtesy of Pavillion Ledoyen. 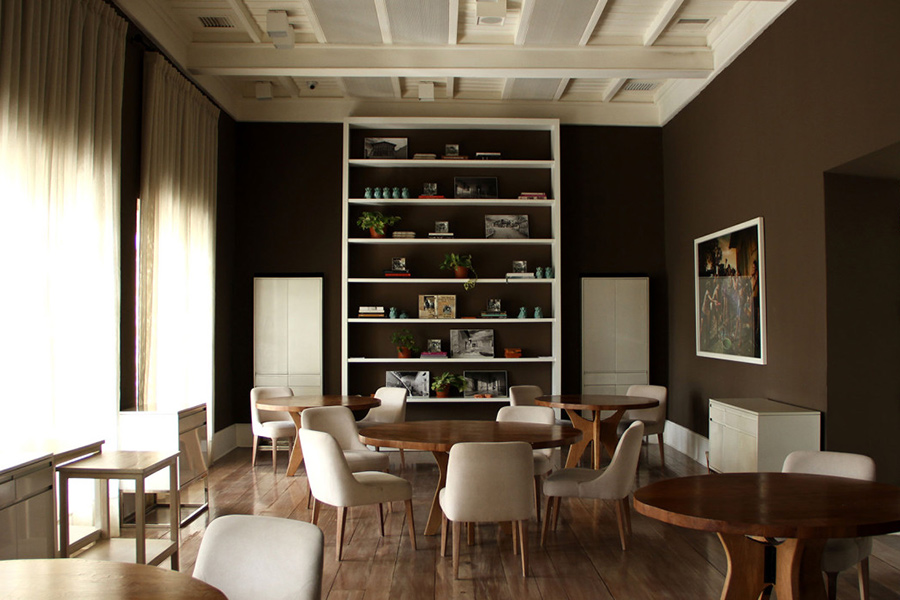 Astrid & Gastón, Lima
Av. Paz Soldan 290; +51-1442-2777
Chef Gastón Acurio is known for two things: pushing the boundaries of Peruvian cuisine, and introducing the flexibility of its flavors, with an emphasis on simplicity, to the world. This is a must-stop on any trip to Lima.

El Bandido Bistro, Bogota
Calle 79B, 7-12; +311-472-2327
A hidden gem churning out expertly prepared French cuisine in a cozy atmosphere. This is one Colombian tradition that both tourists and locals don't want to miss.

Pujol, Mexico City
Calle Francisco Petrarca 254, Miguel Hidalgo, Polanco; +52-55-5545-3507
Enrique Olvera is revolutionizing the way the world sees Mexican cuisine. Olvera takes a contemporary approach to the rich culinary heritage of Mexican cookery, and his keen attention to detail is not to be underestimated.

Catit, Tel Aviv
Nahalat Binyamin St. 57; +972-3-510-7001
Meir Adoni, who we are fortunate to have had join us at one of our South Beach festivals, excels at marrying fresh and simple ingredients to create intricate dishes that burst with flavor. 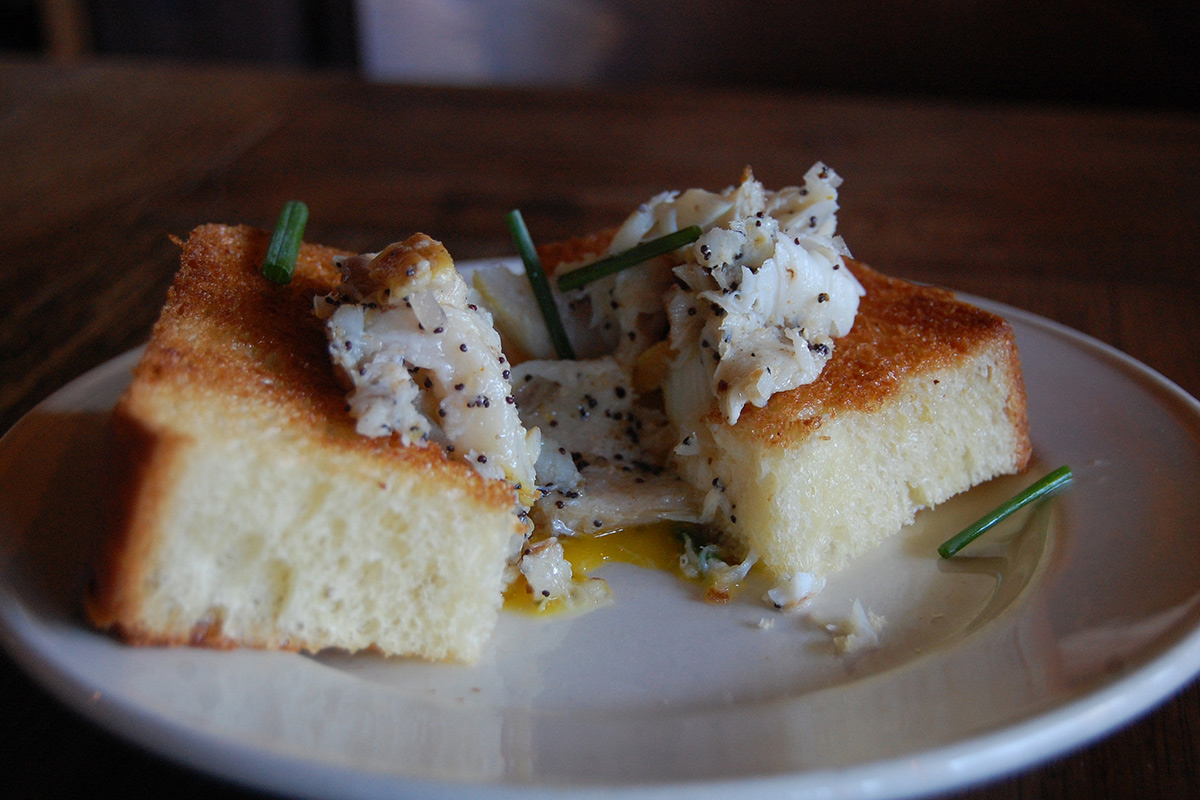 Sable on challah with egg from Zahav. Photo by Stu_Spivack / Flickr. 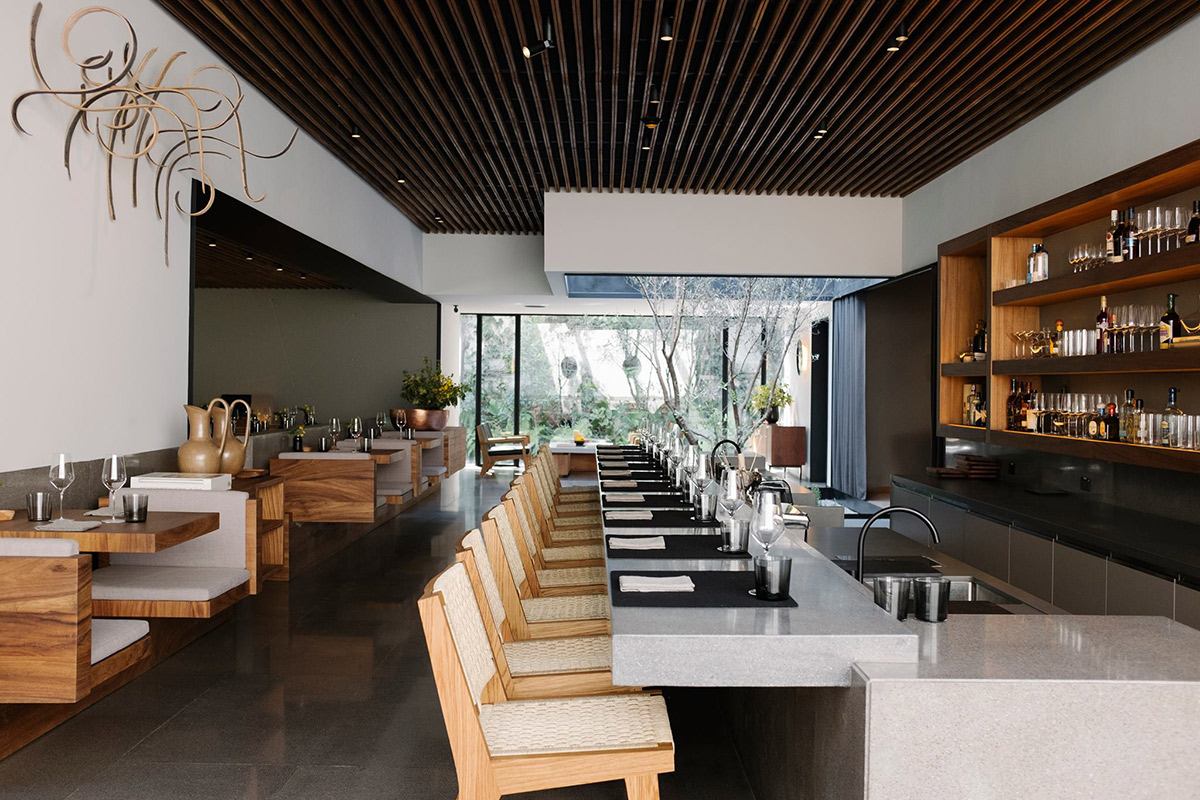 A treat for the senses. Photos courtesy of Pujol.

Zahav, Philadelphia
237 St James Pl.; +215-625-8800
Michael Solomonov gives your taste buds whiplash. Take what you thought you knew about Israeli cuisine and set it aside. The food at Zahav is filled to the brim with earthy flavors and modern twists.