One of my fondest travel memories takes me back to high school, on a trip to the countryside in Chiang Mai, Thailand. Our guide took us on a long evening walk, with only weak beams from our mini flashlights to guide us. When we reached a clearing, our guide told us to close our eyes, turn off our flashlights, and lie down, face up. (It's less creepy than it sounds.) After a few seconds, he told us to open our eyes. We were blown away. The night sky was blinding (mind you, we were city kids in a non-urban environment). I felt small, like a speck in the universe. But also like I was a part of something that was much larger than I could ever comprehend. It was a life-changing shift in perspective for me.

The dual feeling of inconsequential smallness and overwhelming connectedness happened again the first time I flipped through Overview: A New Perspective of Earth. In an earlier conversation with author Benjamin Grant — back when his Instagram feed was just starting to gain traction — Grant introduced me to the astronaut's transformative shift in perspective, one that few people get to experience. The "overview effect" describes the moment when astronauts in space look down and see Earth, small and fragile in the middle of nowhere, resulting in feelings of awe, interconnectedness, and a need to protect the planet.

While most of us may never get to experience the true overview effect, Grant's new book — filled cover to cover with high-definition satellite photos that Grant compiled and stitched together from DigitalGlobe's satellite image library — gives us a glimpse of it. 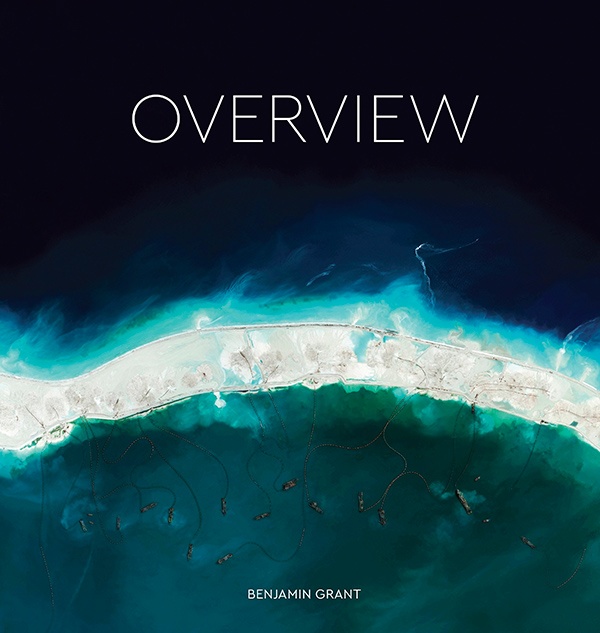 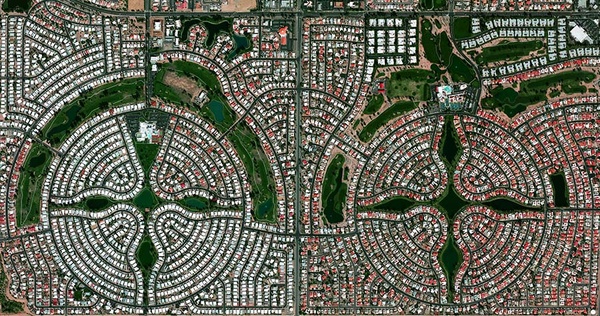 Sun Lakes, Arizona, a planned community with a population of approximately 14,000 residents, most of whom are senior citizens. 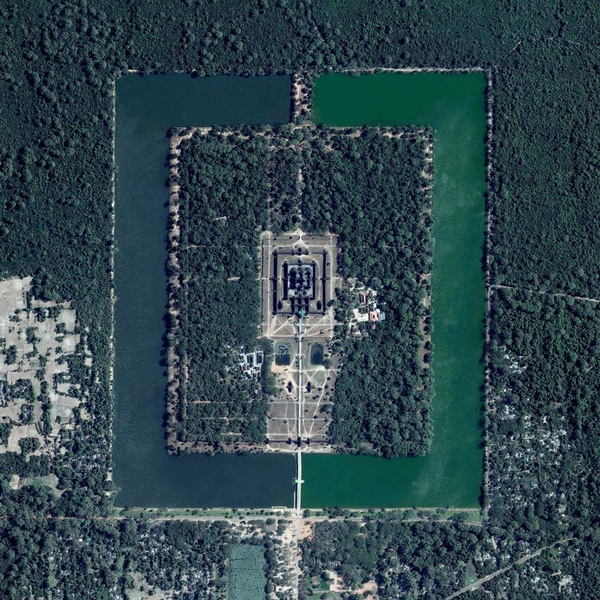 Angkor Wat in Cambodia, the largest temple complex in the world. 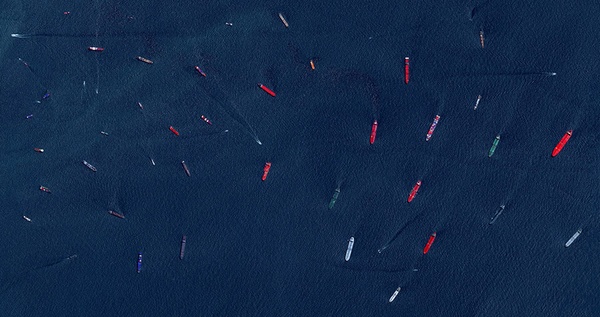 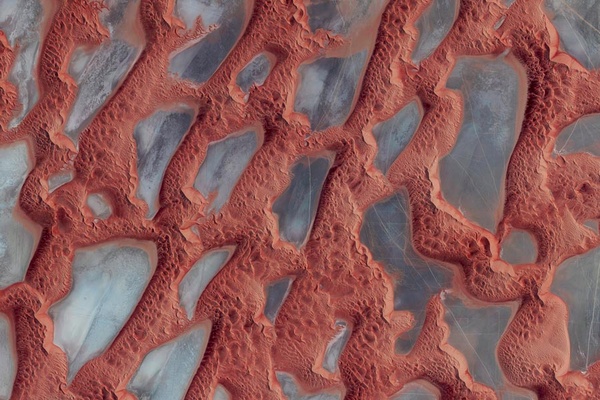 The Arabian Peninsula's Rub' al Khali, the largest sand desert in the world. 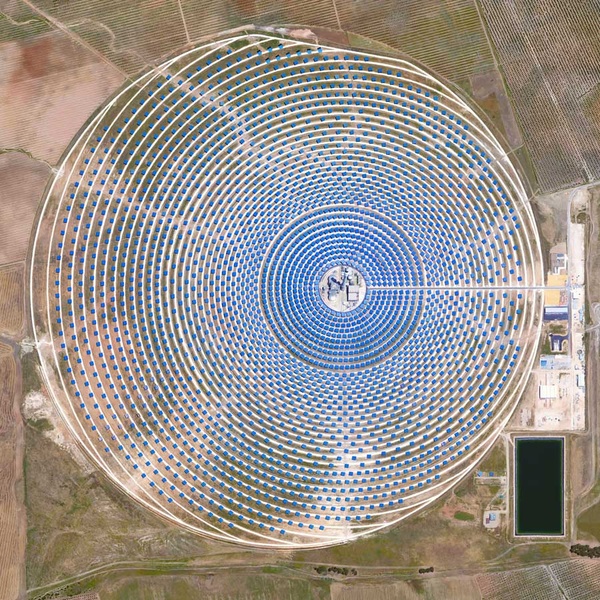 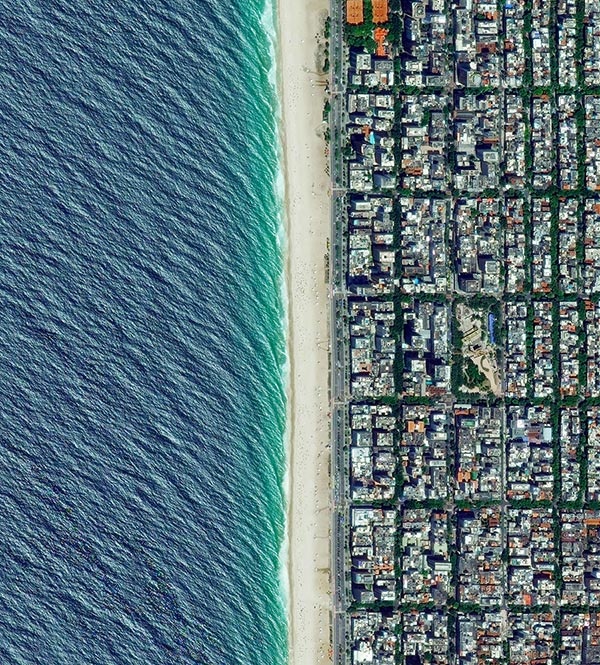 Ipanema Beach in Rio de Janeiro, where the sand is divided into segments by lifeguard towers known as postos.

The first eight chapters highlight the sometimes gorgeous (mostly heartbreaking) impact of human activity on our environment. The chapters are categorized by arenas where humanity meets environment: agriculture, transportation, entertainment, energy, waste management. In certain chapters, Grant juxtaposes two images to show how locations have changed over time, like the expansion of Brazil's largest bauxite mine, or Japan's Nishinoshima volcanic island, which grew ten times its size during a two-year eruption.

My favorite chapter is chapter nine, in which the focus shifts from man-made disruptions to natural wonders untainted by human hands. Stunning photos of lakes and deserts and fault lines are a reminder of how the planet is an entity that changes and ages — sometimes aggresively, sometimes gracefully — just like us.

See the rest of the equally heartbreaking and breathtaking images.
Overview, by Benjamin Grant

The Real Unrealness of the Overview Effect
5 American Landscapes That Might Just Change Your Life
When You Travel Alone, You Belong to Everyone