"Wouldn't you like to quit your job and live the life you've always dreamed of?"

That's the burning question that opens Ex-Pats, the new show that just debuted on YouTube's Reserve Channel. Host Savannah Jane Buffett (Jimmy's charming daughter) will travel the globe, getting the stories of travelers who transformed their wanderlust into a new reality.

Episode one features Cheech and Kevin, two University of Vermont buddies who traded cubicles for beach umbrellas, moving to the US Virgin Islands and starting St. John Brewers. (They're called Cheech and Kevin. Of course they did.)

Episode two features Jamison Witbeck, captain and owner of Kekoa Expeditions and Black Sails Charters in the Virgin Islands. Here's a peek at what's to come: 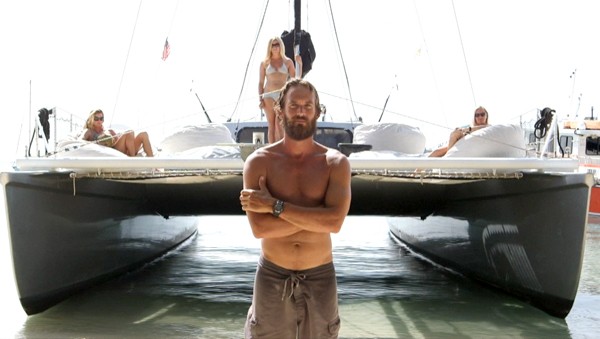 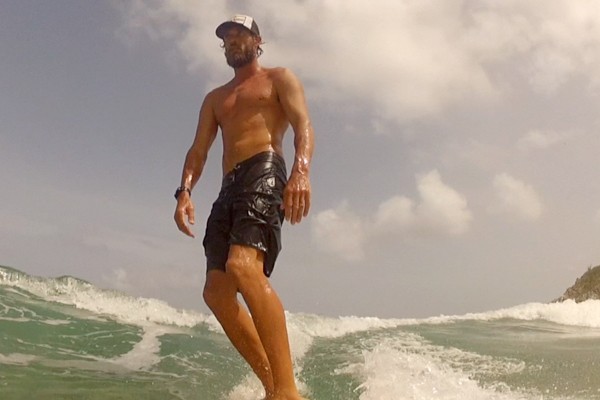 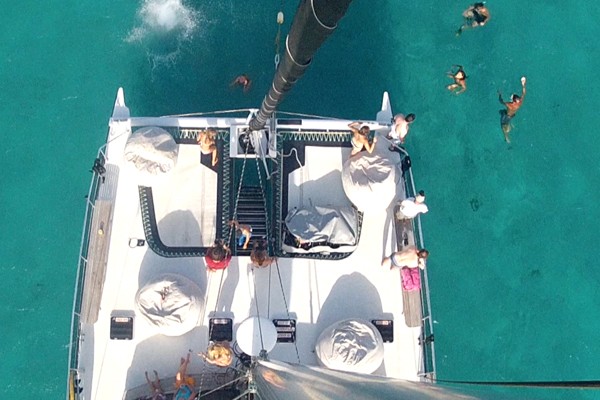 How to Feel at Home Wherever You Are, by Savannah Jane Buffett