CHICAGO – What's the latest in the hotel sharing economy? Getting to know your hotel mates before you actually meet them. The Hollander of Chicago, the latest from innovative Mexico-based hotel company Grupo Habita, is creating what they're calling "Social Stay" to initiate and inspire connections between its digitally-inclined travelers.

Built in 1905 as a furniture storage warehouse, The Hollander maintains an industrial feel, with high ceilings and modern design. But the hotel's most innovative feature may not be the decor. In addition to twelve private rooms, The Hollander has eight shared rooms designated for Social Stay — a new concept that incorporates social media into the hotel's booking system. 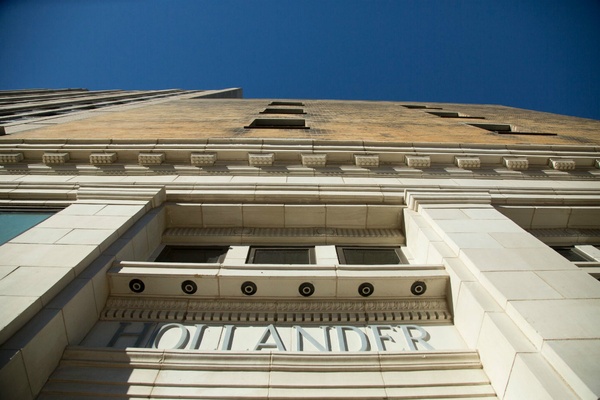 Lest your mind wander to the youth hostels you'd rather forget you ever stayed in, the hotel's sophisticated style doesn't exactly scream backpacker. Guests who book a shared room, where rates start at a bargain $45, are prompted to provide their Instagram handle and are in turn given the Instagram handles of guests they're likely to meet. The hotel describes this as a way to "encourage guests to make real connections with real people." We consider it sanctioned social stalking and a very of-the-moment approach to hospitality. Anyone with a smartphone and an Instagram addiction might say this was a long time coming. 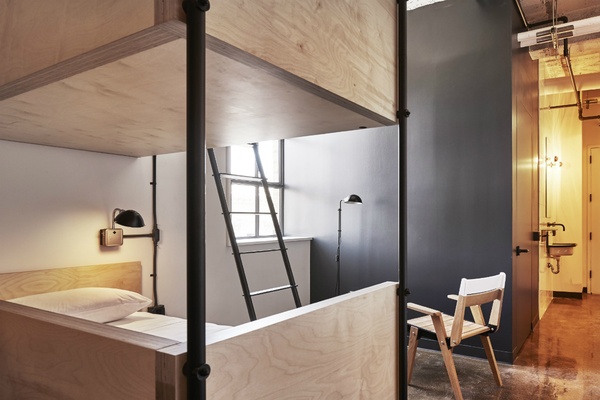 Bunking up at The Hollander. Photo by Adrian Gaut. 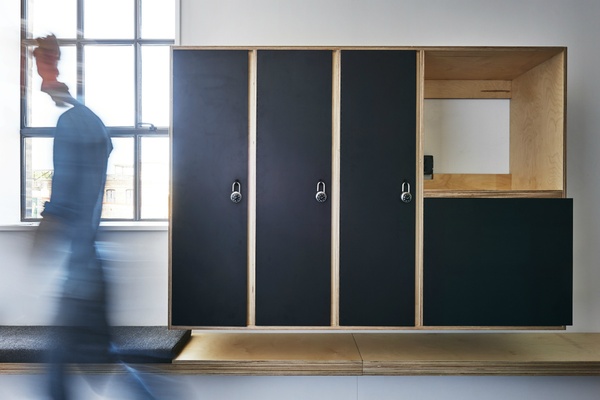 Sleek storage at The Hollander. Photo by Adrian Gaut.

TWO HOTELS IN ONE

Grupo Habita isn't just opening one hotel: The Robey opens next door at the same time in the iconic Northwest Tower. The refurbishment of the triangular skyscraper, built in 1929 as an office building, continues Grupo Habita's tradition of repurposing old structures in clever and contemporary ways. At The Robey, Art Deco designs are fused with mid-century modern furniture in a sleek, minimalist palette of lights and darks, resulting in a self-professed "confident mix of Americana." 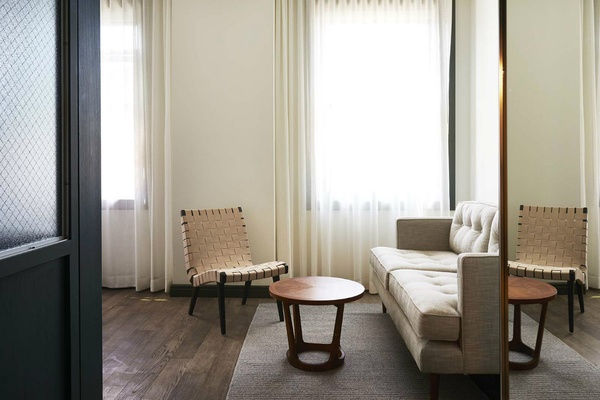 The corner suite at The Robey. Photo courtesy of Grupo Habita Hotels. 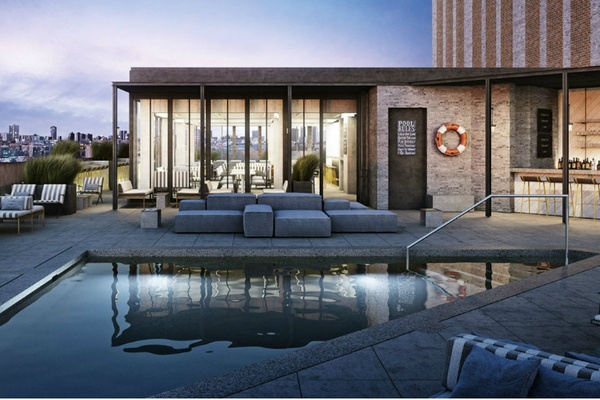 Poolside at The Robey. Photo courtesy of Grupo Habita Hotels.

On-site watering holes include Up & Up, a guest-only rooftop lounge with panoramic views of the city, and Café Robey, the street-level bistro serving French-American fare. The sixth-floor Cabana Club, slated to open next spring, will host a fittingly triangular rooftop pool that sits atop the Hollander.

The hotels are on the border of two quintessential Chicago neighborhoods: Wicker Park, with its tree-lined streets, Insta-worthy Victorian homes, and immigrant community roots; and Bucktown, with its galleries, boutiques, and artist community feel. Nearby is The 606, the elevated track-turned-greenway pulsing with art installations and forward-thinking landscape design.