If you're in the mood for a quirky autumnal adventure in the Pacific Northwest or Delaware, try your hand at ultra-violent pumpkin tossing.

SPOKANE, Washington – What if we could substitute bullets and bombs for corn cobs and pumpkins? Warfare, so intrinsic to the dark side of human nature, would still exist, but the only collateral damage would be, well, pumpkin slime. Two farmers from Spokane, Washington, have invented ecoweaponry that could put an end to all wars. I have done battle with the corn cannon. I have seen the spoils of Punkin' Chunkin'. I live to tell my tales. 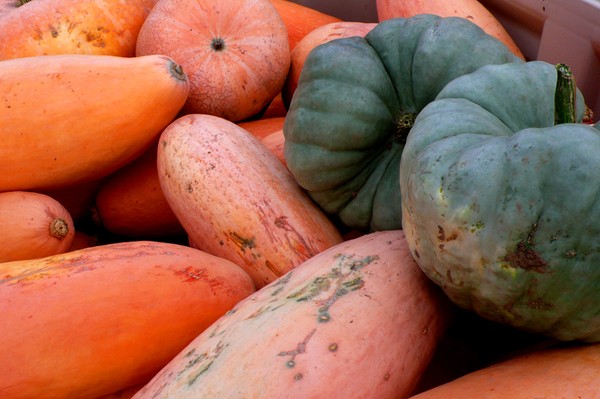 The poor, innocent weapons and targets. 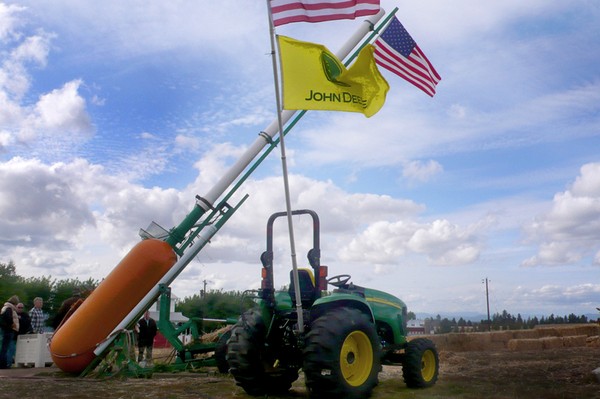 Every October in the Green Bluff Growers circuit just north of Spokane, hundreds of pumpkins are shot with corn cobs and hurtled more than 300 feet into the air in a Spokane fall harvest phenomenon known as Punkin' Chunkin'.

The antics, however, are not unique to the Northwest. The annual Punkin Chunkin World Championship, which benefits children's, hunger, and veterans' charities, is held annually on the east coast in Delaware, this year from November 2-4. 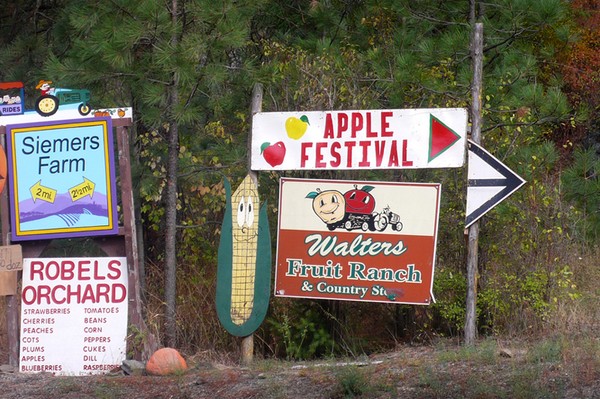 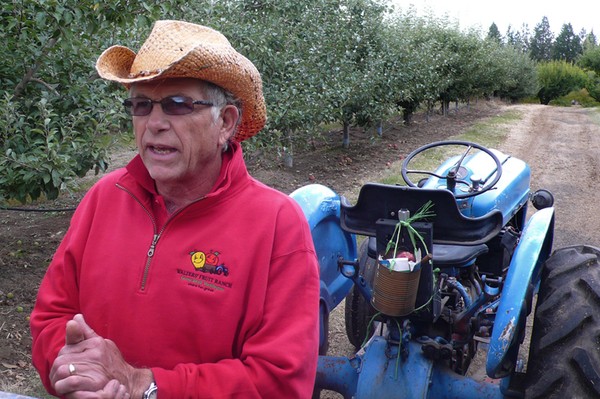 My Pacific guerrilla gourd experience began with a corn cannon at Walter's Fruit Ranch, home of apple farmer Mark Morrell's five-foot air-powered gun. I loaded a dried corn cob into the end of a PVC pipe, crouched to get a better aim and — pffewt! The corn cob blasted over the shooting range into the apple orchard behind it. It may seem easy, trying to hit a colorful, 10-pound, stationary target on the first try, but, alas, it's not. After a few more failed rounds of maize mission impossible, with a thud I hit the farthest pumpkin 15 feet away, bringing it one step closer to becoming pie. I celebrated my victory with the spoils of war — Walter's tasty cider. 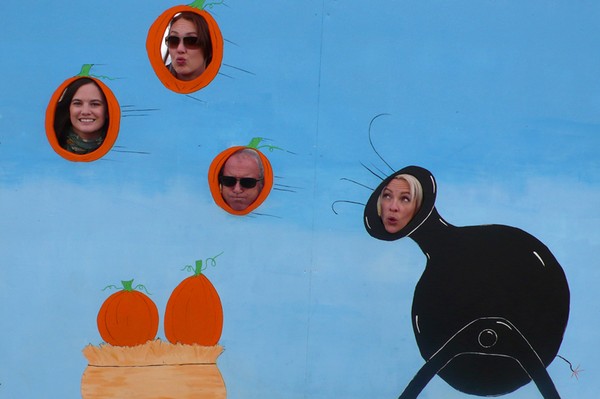 The author is in the cannon. Her friends are the projectile pumpkins. 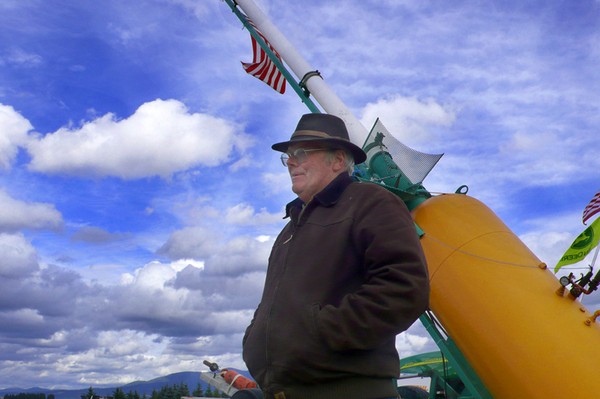 Larry Knapp and his chunkin' contraption. 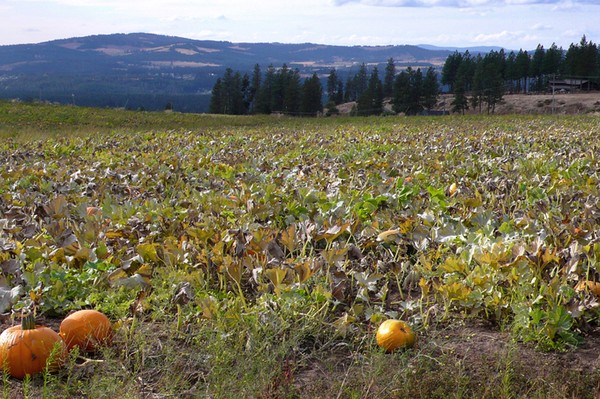 The field of battle at Knapp's Farm.

After this special cobs training, I was ready for more advanced war games: real Punkin' Chunkin'. Larry Knapp, the bashful farmer of Knapp's, lights up when asked about his high-tech invention. Apparently, it takes a lot to project a whole pumpkin more than a quarter-mile. It takes thirty pounds of air pressure packed into a five-hundred gallon tank. The pumpkin comes hurtling out at such high speeds. Spectators should look out to the distance. They won't see it coming out of the barrel.

I'm proud to say that my pumpkin came closest, though no one has hit the target yet in all the years of Knapp's Punkin' Chunkin'. It really is the ideal of a weapon of mass destruction: It never hits its target.

Vegas: I Did It All