Ever considered going to Georgia? Travel trendsetter Ross Belfer just returned from a quick trip to the tiny, beautiful country and thinks it could be the next big thing.

GEORGIA – Georgia is the land of the unrestrained. Following years of war, strife, and conflict, the mountainous, coastal, and thriving swathe between Europe and Russia has emerged as one of the hottest destinations of 2017. Its impeccable culinary approach and dining scene, innovative hotels and hospitality options, and enigmatic cultural, fashion, and nightlife happenings are attracting new waves of travelers from the far reaches of the West. (I'm looking at you, North America).

Arranged on a whim, my travels to Georgia resulted in a four-day, three-night flash visit to the mountainous Alpine region of Kazbegi. We took helicopter rides over the valleys and snow-capped peaks of the Caucasus Mountains, ate decadent meals of Nouveau-Georgian cuisine after days of heli-skiing and hiking, and drank from barrels of local wine or Cha-Cha — Georgian grappa — if we were feeling brave. When we didn't feel like venturing outdoors, the Rooms Hotels Kazbegi, where we stayed, was the place where we read a good book from beginning to end, swam in the indoor heated pool, or hung out for an hour or two in the hotel's casino (entering through a nondescript door bearing no neon signage).

Following Kazbegi, we had a full weekend planned in Tbilisi, Georgia's capital. We somehow packed in meals at Culinarium Khasheria and Keto and Kote, late-night dancing at Bassiani and Cafe-Gallery, a rejuvenating (and almost painful) health treatment at Gulo's Bathhouse, walks through the Old City, and a visit to the vibrant cultural hang/hostel Fabrika. Each of these experiences was seamlessly woven into our warm and hospitable stay at Rooms Hotels Tbilisi, in the city's Vera neighborhood, and perhaps the only option in town for the style-conscious traveler. With the city's famed historic Opera House reopening to the public after a multi-year restoration, it's no surprise that Georgia is a trending destination.

1. Book restaurants in advance. Places like Lolita, Keto and Kote, Ezo, and The Kitchen restaurant often fill up quickly and cannot accommodate walk-ins.

2. Georgia is a seasonal destination. Pack layers so as to adjust to varying outside temperatures. For excursions in the Caucasus Mountains, bring a heavy jacket and thermals.

3. Mingle with the locals: Georgians are incredibly friendly by nature and the millennial generation has a strong affinity for and interest in the West. To know about the best happenings, parties, and events in the city, try smiling and approaching locals who look savvy and dress well. They are bound to direct you to the right places. 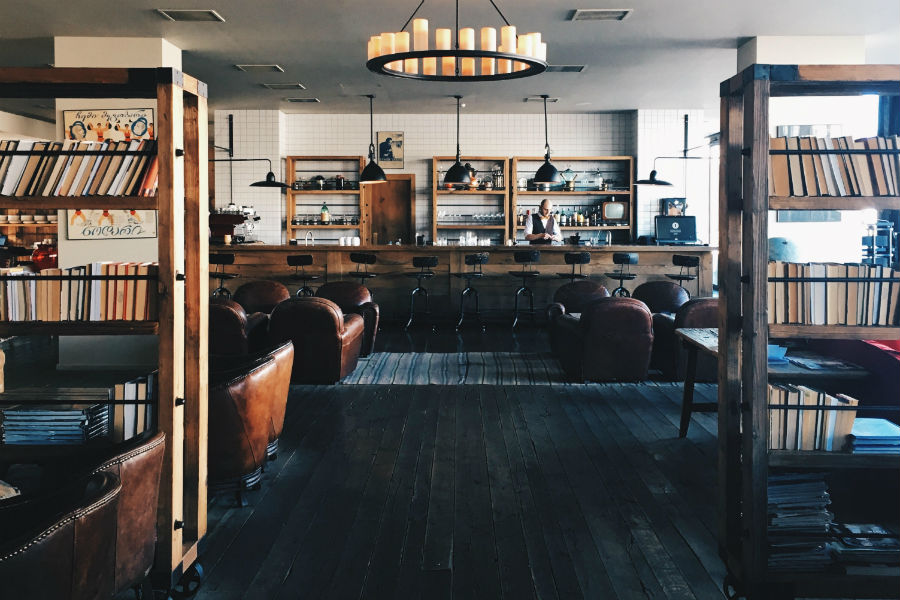 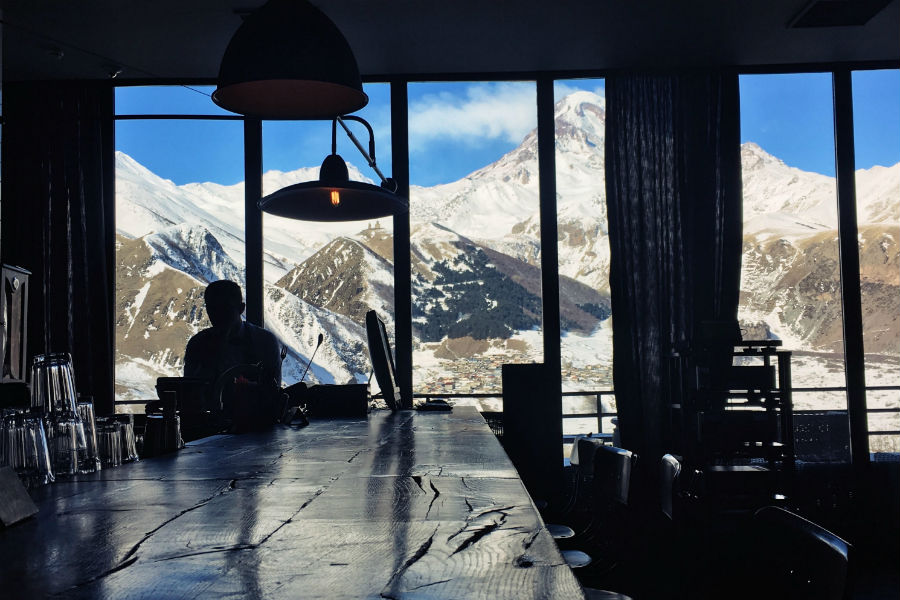 Every view is a stunning view at Rooms Hotels Kazbegi. 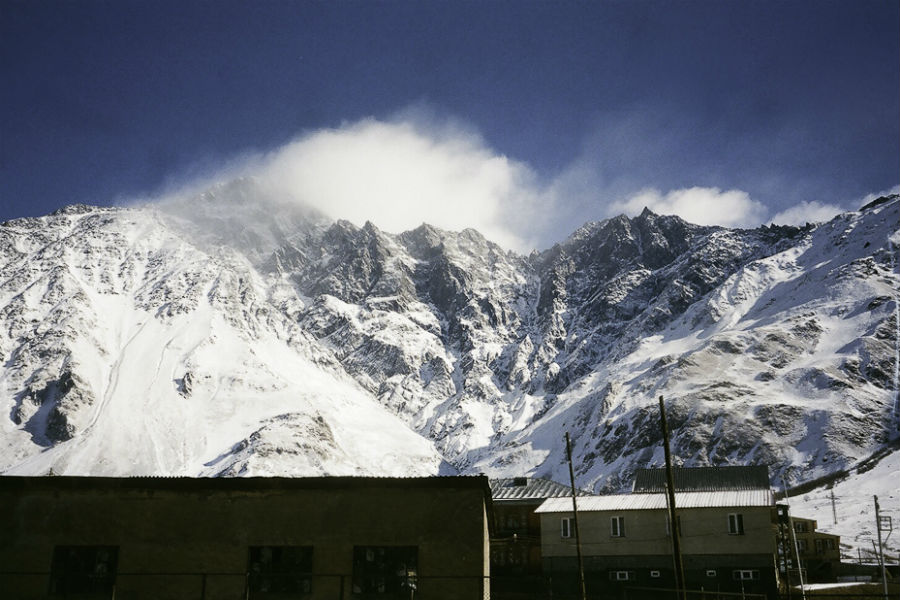 Hello from the Caucasus. 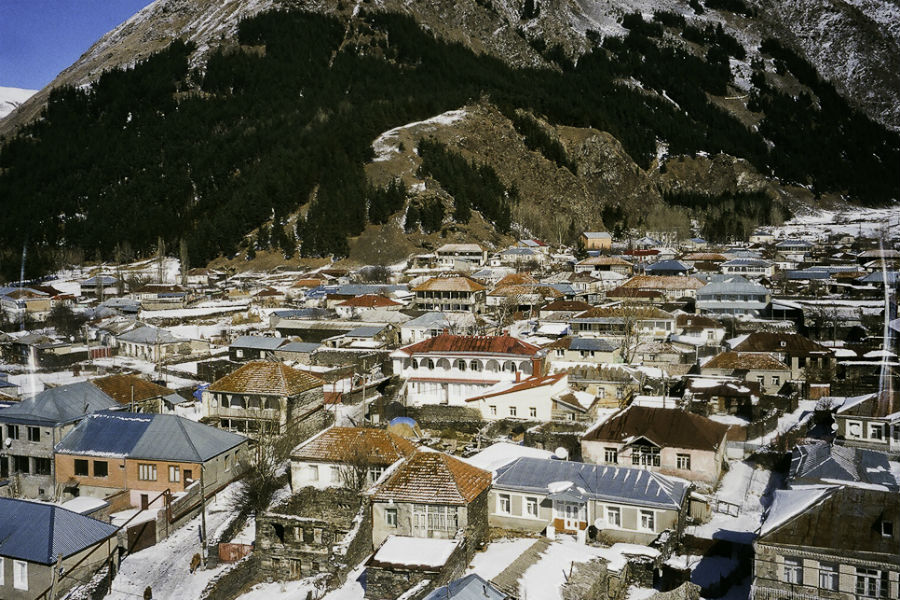 Stephantsminda Village as seen from the helicopter. 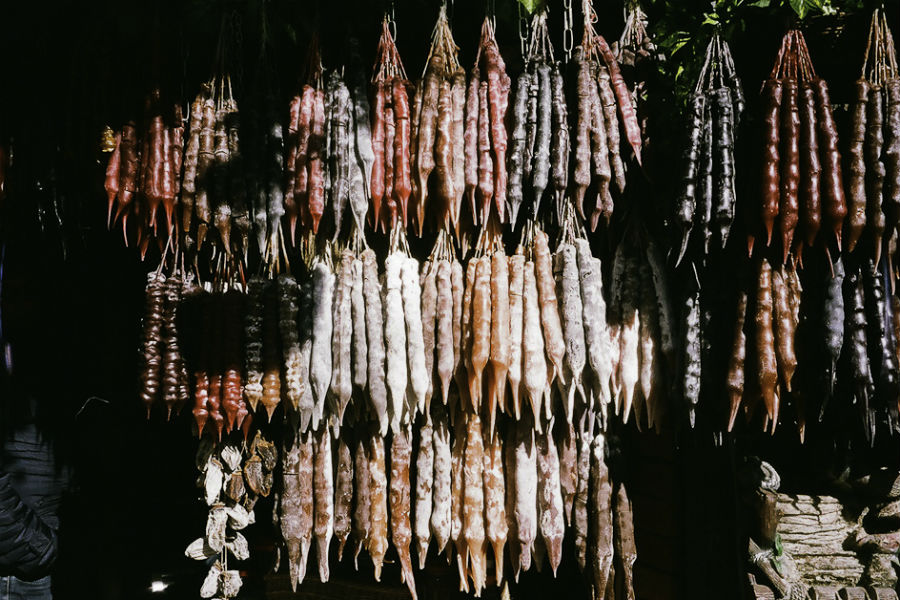 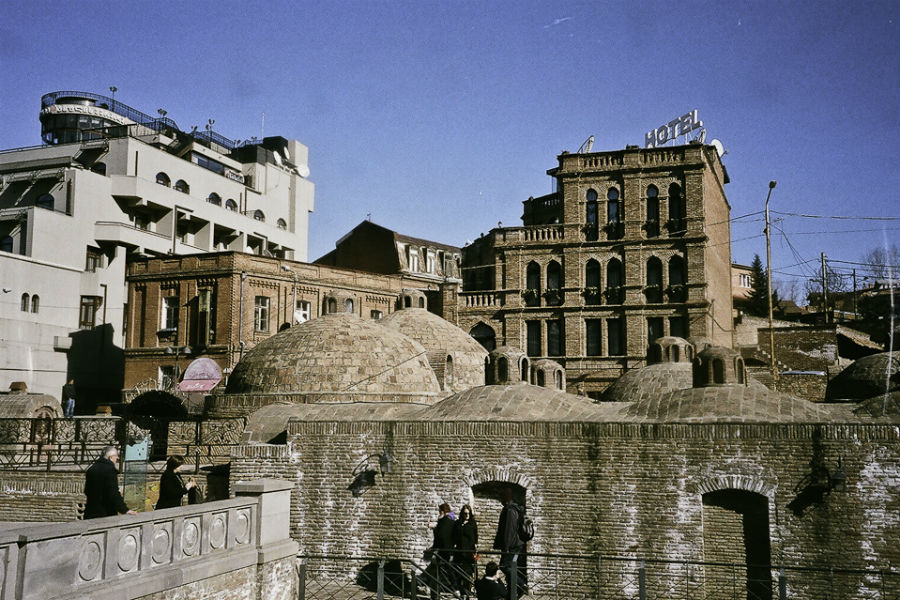 The exterior view of Gullo's Bathhouse in Old Kazbegi. 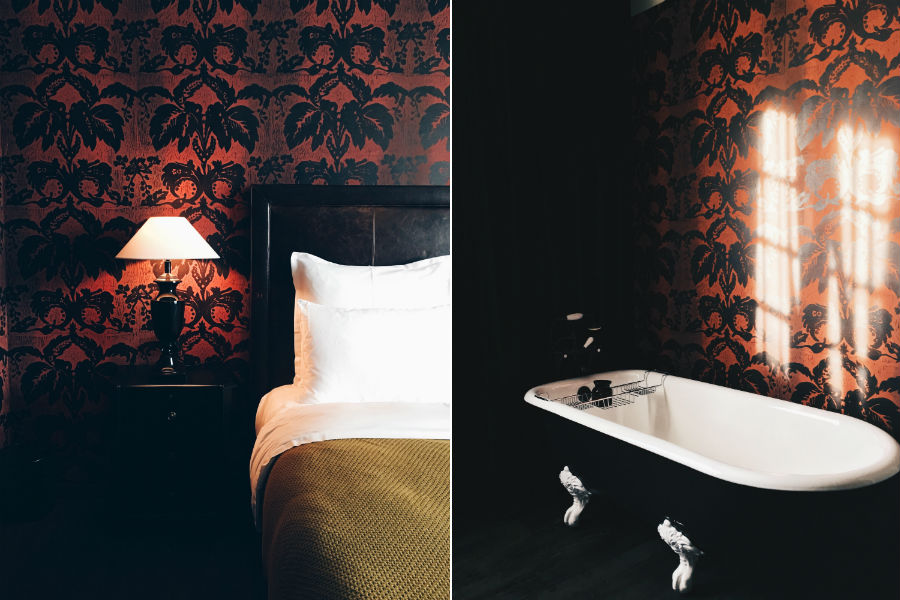 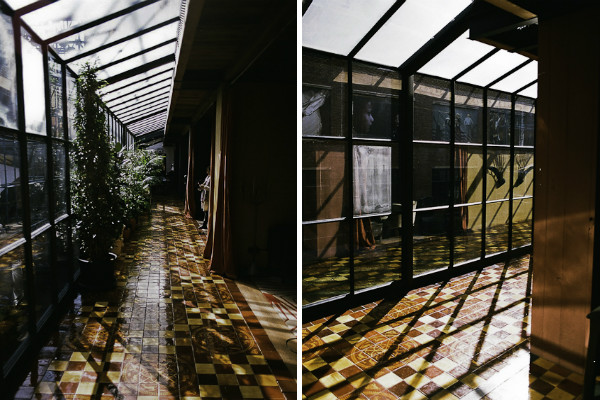 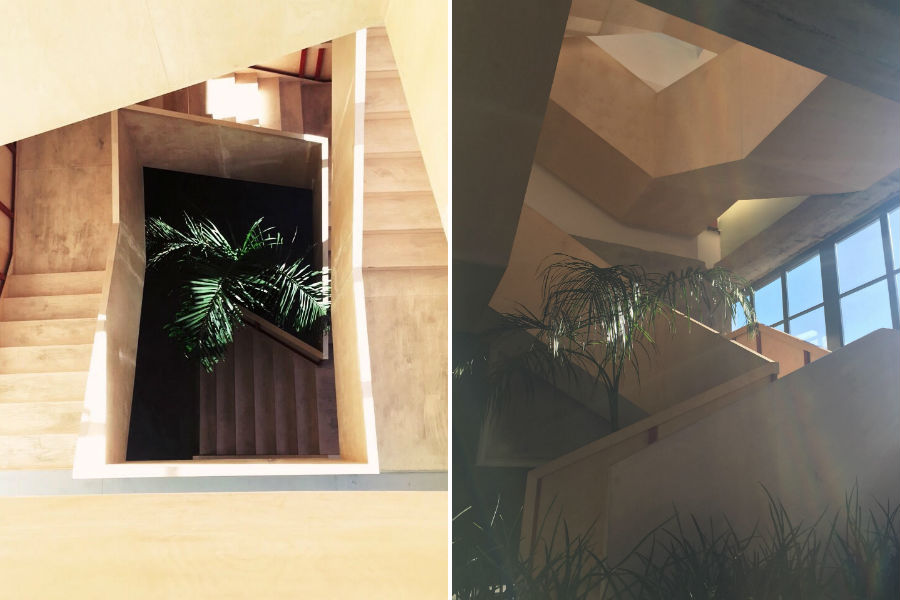 The Soviet-era staircase at Fabrika. 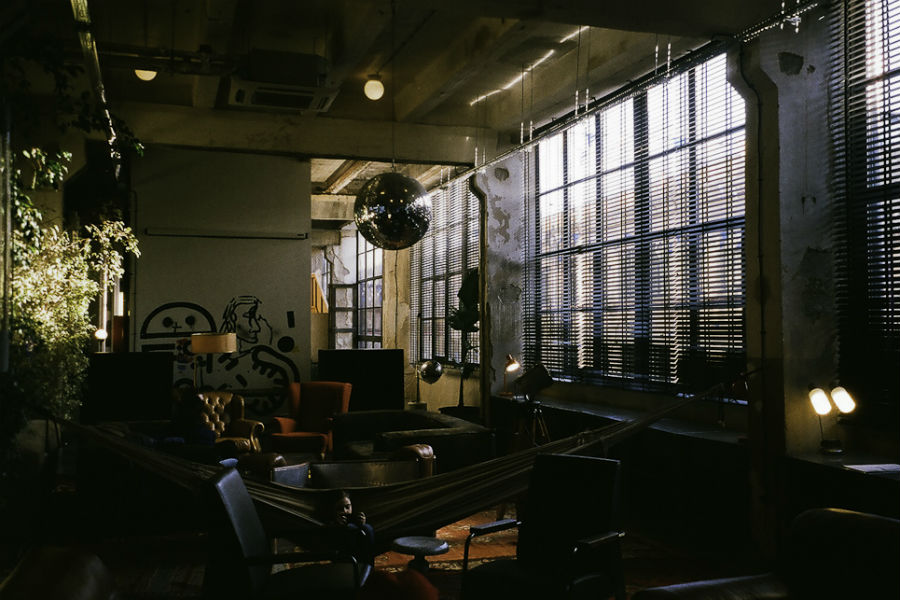 Around town in Tbilisi. 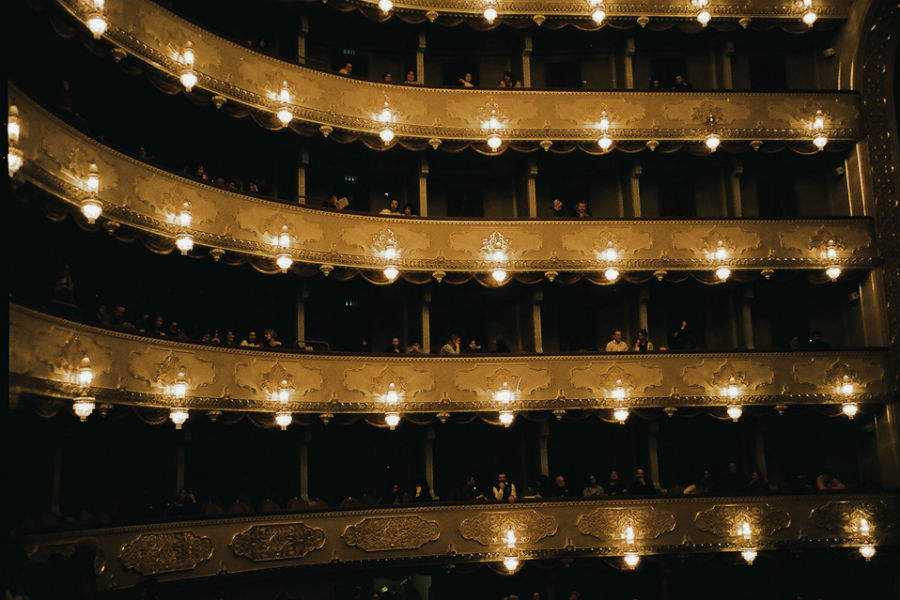 From the upper deck at the restored Tbilisi Opera House. 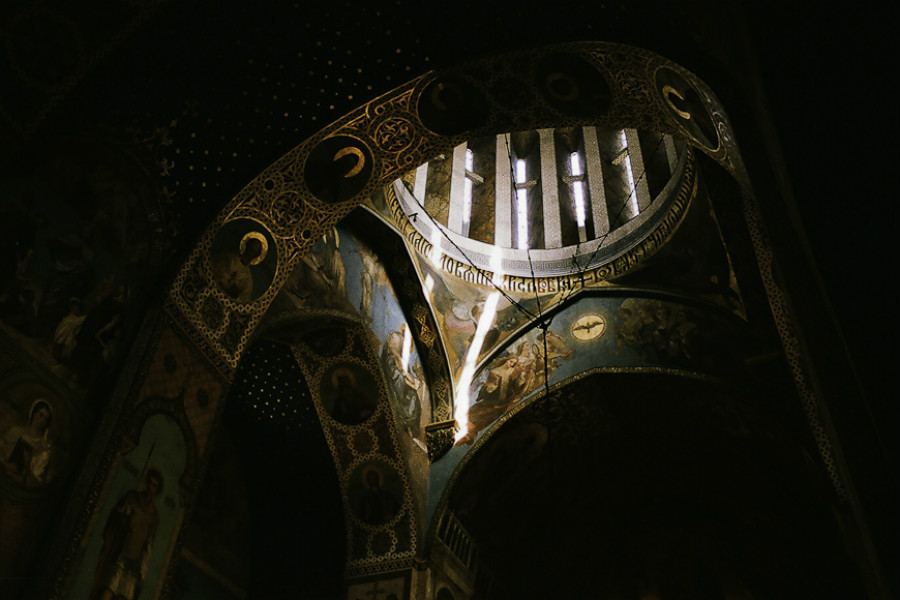 A Primer to the Stans of Central Asia
The Paris of Siberia
First Impressions: An American in St. Petersburg