In late July 2012, an estimated 48 people were killed in Khorog as a result of clashes between Tajik rebels and the government, as reported by UPI. As a consequence, the U.S. Department of State has issued a travel warning for visitors in the area. But when Wall Street Journal editor Dennis Berman and his wife visited the former Soviet republic, theirs was an altogether different experience of waterfalls, sand dunes, villages, cherries, and crazy iTunes mix.

KHOROG, Tajikistan – Today brings the road. Fifteen grueling hours of it. Of perfect blacktop, of small sand dunes. Of roads leaking rocks everywhere. Of divots full of fresh water. Of stretches lined with children, who are apparently preoccupied with oncoming traffic in lieu of other amusements. 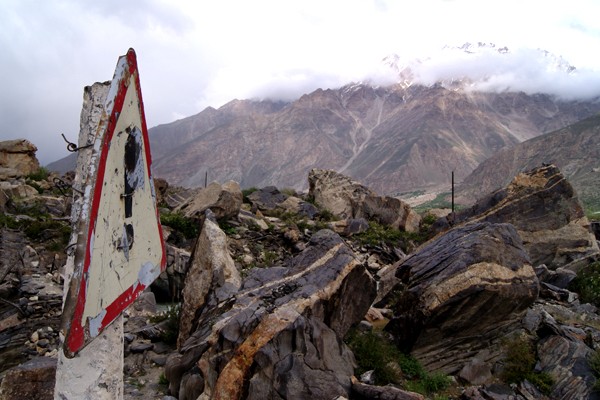 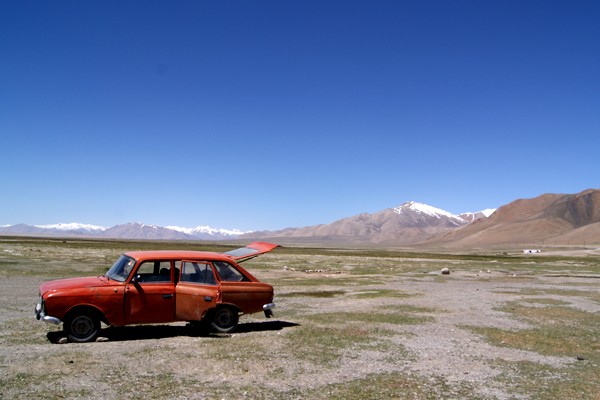 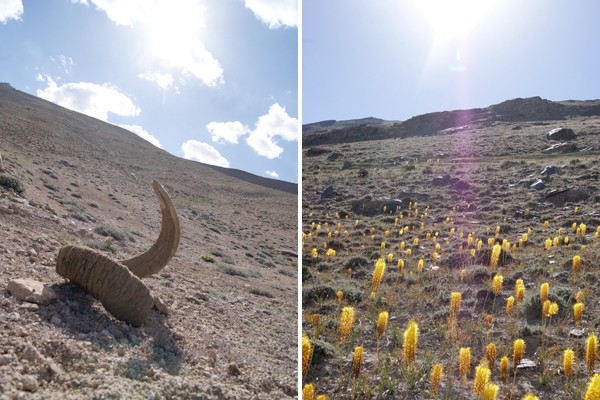 Our Tajikistan journey takes us from Dushanbe, the fake movie set of a Soviet-era capital, to Khorog, a cultural center for the Pamiri people in the southeast. The route follows the Panj river, a twisting, bubbling, swift-moving body that separates the destitute Tajiks from the medievally-destitute Afghans. The shallow-bottom river flows a whitish brown, nearly blending into the browns, grays, irons, and taupes of the terrain around it.

With us is Iskander, a joking guard on an Ismaili traveling basketball team, and Nasima, a pudgy, sweet-natured medical student with surprisingly fashionable glasses. 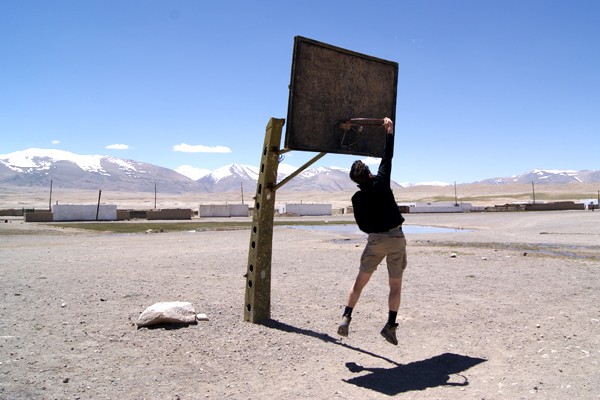 Iskander and I quickly established our mutual admiration for Kobe Bryant, and he gamely explained to us his role as a medical student in Tajikistan. (Ten years of training; salary, $25 per month.) Such penury seems truly otherworldly to me, when I calculate that I probably spend $25 per month on cookies alone.

Iskander registers nary a complaint about his lot, nor about the heat and dust that accumulate in our Mitsubishi land cruiser like milkweed blown at close distance.

Slowly our conversation drifts away, and the road and river, playing off one another like a well-honed jazz duo, take command. The driver flips through a six-CD changer and out blasts an iTunes mix, Central Asia-style: greasy Russian pop, nationalist Pamiri rallies, Indian tabla rap, and an Afghan power-metal number begging for a "piece of peace and a piece of love." 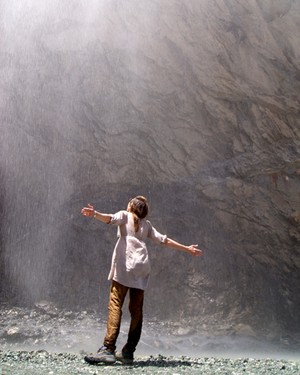 T. is largely quiet, and I don't know what she's thinking about. She seems absorbed by the oncoming clutch of the mountain air and the looks of the kids selling us apples along the route. I picture my little cousins, luxuriating in Westchester, picking through a plate of sushi or whining about their AIM not working.

The pop takes over the Mitsubishi Pajero. Iskander folds himself perfectly in the backseat, sleeping for more than half the passage.

Then the terrain seems to shock to life, as if a zoom lens had been fitted over our passenger windows. There is a waterfall splayed over the road, dumping a mist of cold, fresh water. "God's gift," I say, as we pull off near the cliff.

The mist and sun align in the mid-afternoon sky. Running into the falls' path feels like being beamed high into a rainbow. It is my favorite moment of the trip, and as we pull away, blessedly refreshed, I know it will remain so.

The browns give way to greens. Villages appear beneath the trees and flowers, with water easily siphoned from dozens of streams fed by snow melt from the Pamir Mountains so high above. 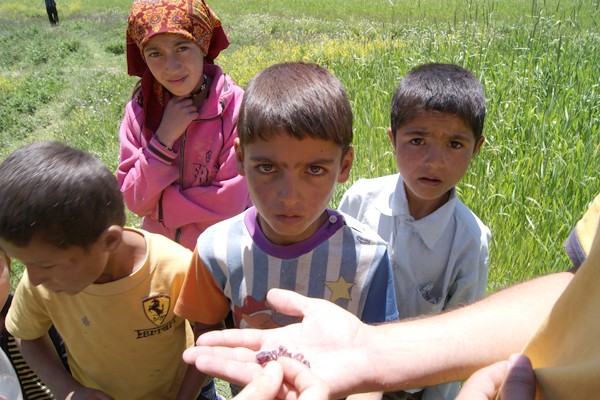 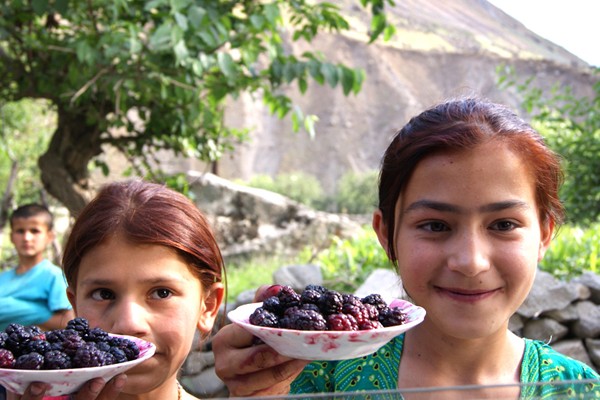 Three small girls wander into the roadway, carrying cartons filled with uncertain items. Our driver stops and plucks some cherries, fresh from the trees, for 1 somoni (about 20 cents). The girls seem elated, and T., her fingers red, anoints them "the best cherries I've ever had."

The sunlight starts to hide behind the peaks that surround us. The car is quiet except for the endless Central Asian mix. And by hour thirteen, night has finally arrived.

We see a crowd of men clog the road ahead. My heart jumps at first — Taliban come to find and kill the Jew! — but their clothes suggest locals. Muddy sandals, dingy sun hats, and threadbare suit jackets. They are carrying long poles and a mysterious combination of shovels, ladder, and mattress.

The driver is curious, too. As we roll to a stop, he lowers a window and asks what's going on.

He gets a response and Nasima translates. "A funeral. A girl."

We speed off, and the last thing I catch is our headlights glinting off the shovel heads.