Spending the holidays in New York City can be more overwhelming than enchanting. But there are ways to enjoy the best season in the best city — without stressing too much.

NEW YORK CITY – You can have the most wonderful time of the year spending the holidays in NYC, but it certainly isn't easy to pull off, especially if you're looking for a super special winter wonderland experience. Few have the time or energy to sift through the city's many seasonal offerings, and those who do are often discouraged by the crowds and kitsch these events inevitably hold in store. That's why we looked for low-key, off-the-radar ways to spend the holidays in the Big Apple. Here are our ten favorites. 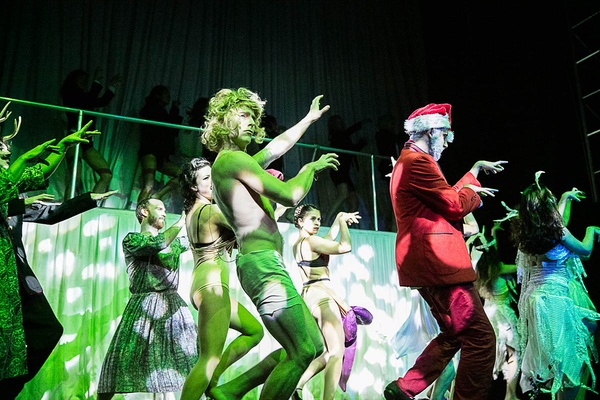 For those touring the city, consider the costumed carolers sipping spiked hot chocolate under the mistletoe make-out booth at House of Yes' Misfit Christmas Eve Party your makeshift family. The soiree is free with RSVP, but Santa's favorites can skip the line by donating an unwrapped toy for a kid in need. 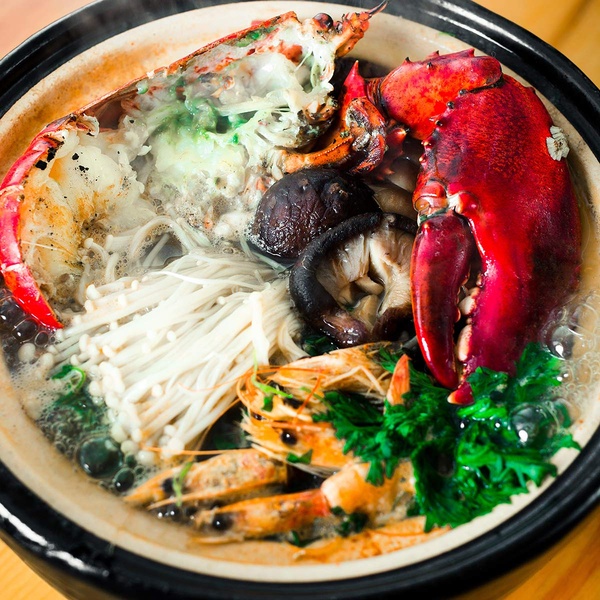 If you can't fit around the tree (or don't have one), gather around the dinner table. Harlem's Red Rooster is doing a festive Swedish three-course prix fix menu ($55), Noho's Bessou is serving a sushi and spicy lobster yosenabe hotpot set ($80), and Brooklyn and Manhattan's Mile End Deli is celebrating Chrismukkah with a ceremonious Chinese feast ($65). Make reservations now for December 24 and 25. 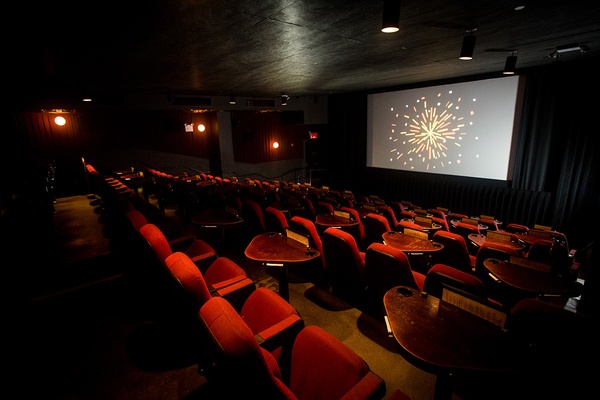 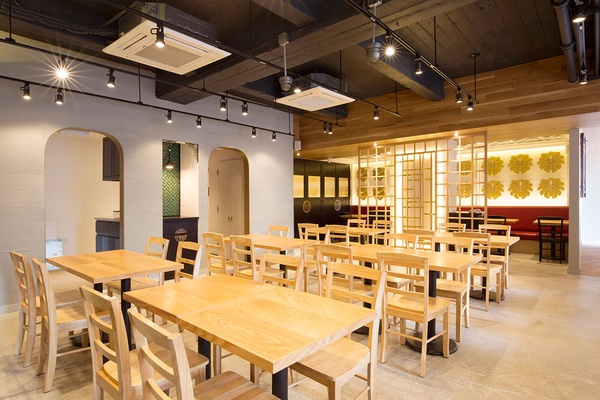 Chow Down on Chinese

For many, Christmas dinner means Chinese American buffet. Learn more about the meal in Williamsburg at the Museum of Food and Drink's CHOW exhibit, which highlights the cuisine's 170-year history with chef-designed tastings, live demos, and a fortune cookie machine. Then start a new dim sum tradition at the world's cheapest Michelin-stared restaurant, Tim Ho Wan, which opens its first North American location in the East Village. 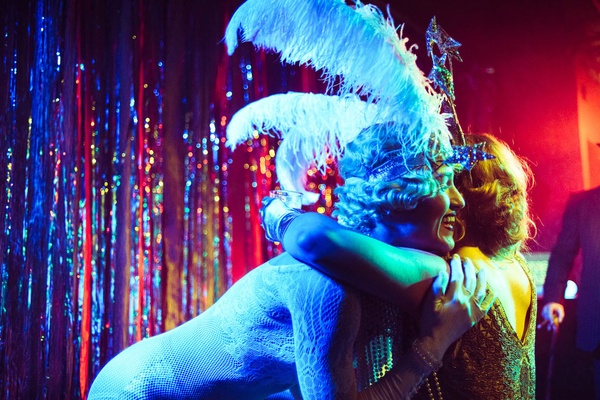 Start off the new year in costume. Photo courtesy of Supercinema.

Dress Up, Get Down

Those with a flair for the dramatic can usher in 2017 while living in the past at The McKittrick Masquerade, the legendary New Year's Eve costume ball thrown inside the Sleep No More space at The McKittrick Hotel. Expect cabaret performances and glamorous bohemian garb — this year's party has a Moulin Rouge theme. 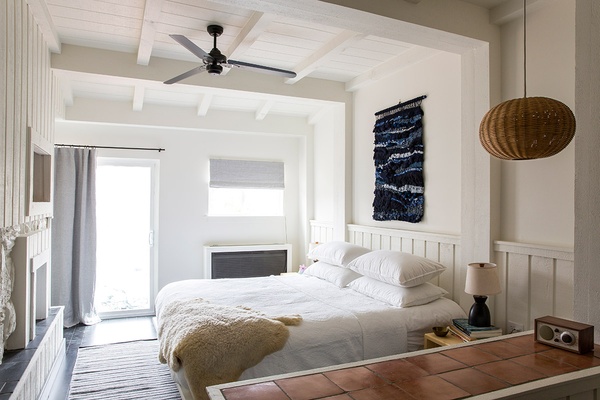 Get Out of Town

Give yourself a seasonal New York State experience: fireplace, mountain views, farm-to-table breakfast, lunch, and dinner. Book a bohemian room at the newly renovated Scribner's Catskill Lodge, or cozy up at Nine River Road, an intimate eight-room B&B perched on the Delaware River, the latest from the couple behind The Arnold House, which you can read about here. 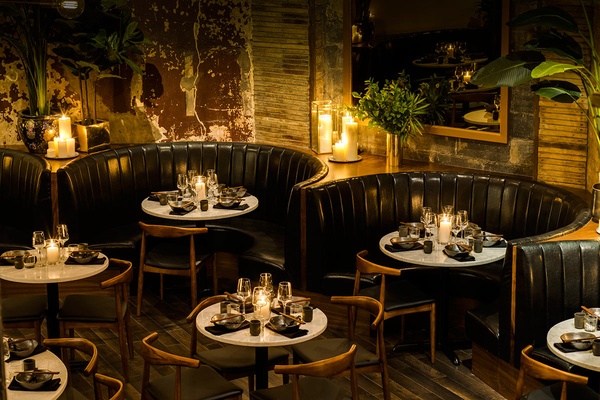 Staying home for the holidays? Get ahead of the new year in the most enjoyable way possible — by making your way through the city's newest bars and restaurants. Start at Ghost Donkey, a mescal and tequila cocktail bar in the space that used to be Madame Geneva's. Barkeep Eben Freeman stocked the place with 48 kinds of mezcal, which is best washed down with chef Brad Farmerie's killer chorizo and tripe nachos. Head to Chinese Tuxedo, which is serving regional specialties in a newly restored opera house in Chinatown. Or blow your whole Christmas bonus at Keith McNally's beautiful and enchanting new bistro Augustine at The Beekman. 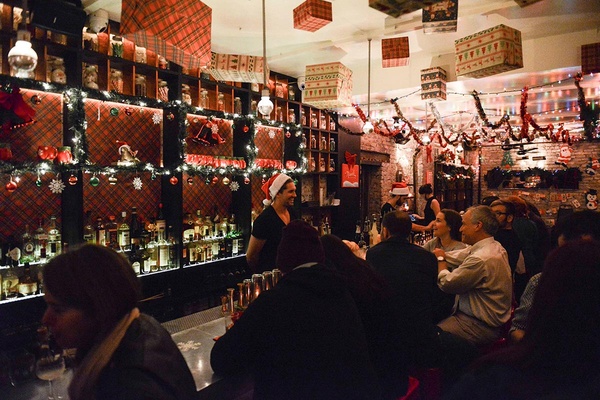 Decorations for days at Mace's Miracle pop up. Photo by Gabi Porter. 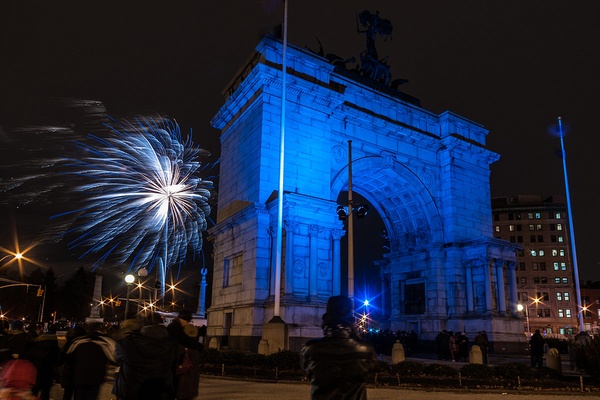 Instead of drowning in the mobs of Lower Manhattan, spend New Year's Eve in Prospect Heights checking out one of the borough's best new restaurants (Olmsted) and watching the fireworks at a free, low-key viewing at Prospect Park. 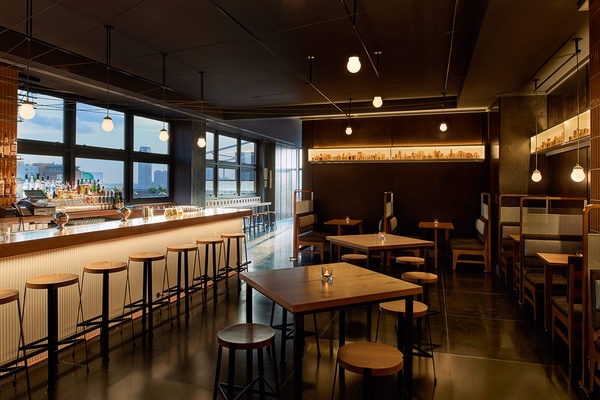 If you're looking for a smooth and successful end to 2016 (with minimal maneuvering), head to Arlo Hotel Hudson Square. It's only an elevator ride between Harold's Meat and Three, which is serving a decadent Southern set menu for $165 (think deviled eggs with caviar, mushroom casserole with truffles, and prime rib), and the rooftop bar Good Story, where a party is scheduled to pop off with live DJ, open bar, and fireworks in the background.