This week, Detroit Foundation Hotel opened its doors in a city that couldn't be more deserving — or in need — of a stylish hotel with a strong point of view.

DETROIT – All eyes are on Detroit. Especially those of the travel industry. As of late, hoteliers of all types have taken a shining to Motor City which, as it has been well-reported, is undergoing a renaissance. New York-based Ash NYC (of Rhode Island's Instagram-famous The Dean) is turning downtown's historic Wurlitzer Building into a 106-room hotel, while the 130-room Shinola Hotel is scheduled to open in fall 2018.

This week, the 100-room Detroit Foundation Hotel, one of Fathom's hottest hotel openings for spring 2017, opened in the former Detroit Fire Department Headquarters located at the gates of downtown. "Detroit is a one-of-a-kind city with a strong culture and unparalleled sense of pride that we hope the Foundation Hotel truly represents," said Kevin Robinson, co-founder and chief operating officer of Aparium Hotel Group. Local makers and innovators like Matt Eaton, the director and curator of Red Bull House of Art, were tapped to incorporate special features showcasing the city's burgeoning art scene. Staff uniforms were designed by emerging brands Detroit Is The New Black and Detroit Denim Company, and Mills Pharmacy & Apothecary stocked the modern gift shop with local goods.

Michigan-native and two Michelin-starred chef Thomas Lents is running The Apparatus Room, a New American-style restaurant showcasing the region's best cuisine. During the evening, the bar will serve locally-inspired and classic cocktails; Anthology Coffee will take over the rest of the time with small-lot coffees and a selection of sweet and savory pastries. Later this year, The Chef's Table at Detroit Foundation Hotel will launch with a multi-course tasting menu and exciting plans to draw in some of the area — and world's — best culinary talent.

An expansive rooftop ballroom, plenty of meeting and event space, a 24-hour business center kiosk, and fully-equipped gym round out the offerings.

We think the hotel is going to be pretty great, but go ahead and take a look for yourself. 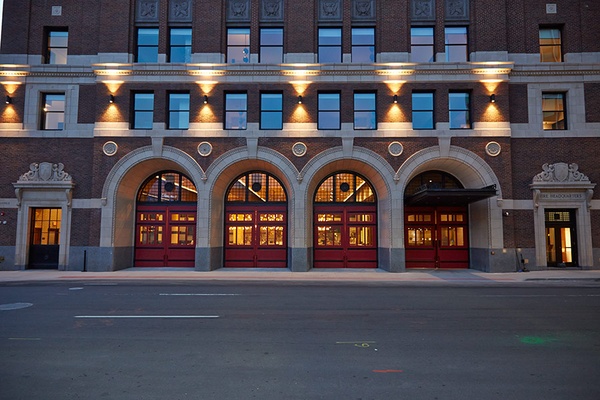 An appreciation for the building's past can be seen in preserved architecutral details like original fire engine doors. 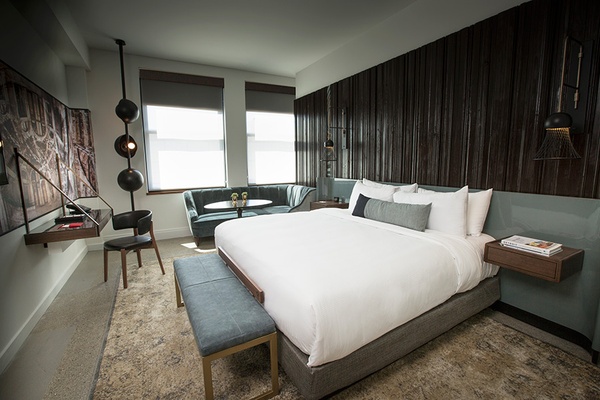 The modern rooms were designed with a color palette reminiscent of the paint colors of 1960s automobiles. 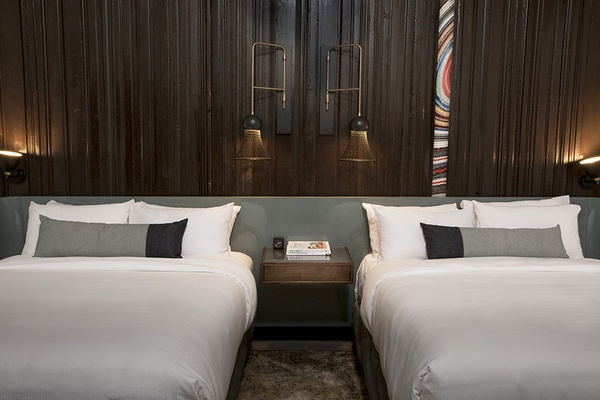 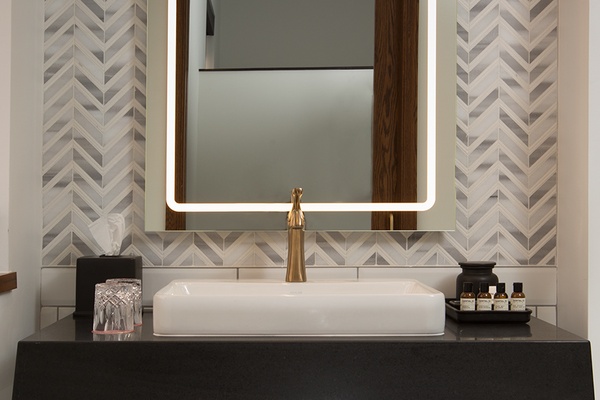 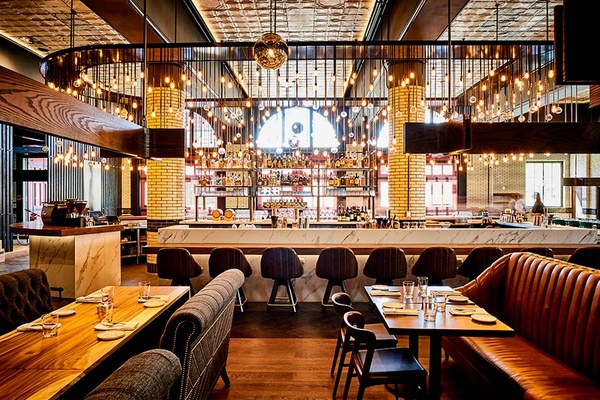 Spanning the entire ground floor of the hotel, The Apparatus Room feels both sophisticated and communal. 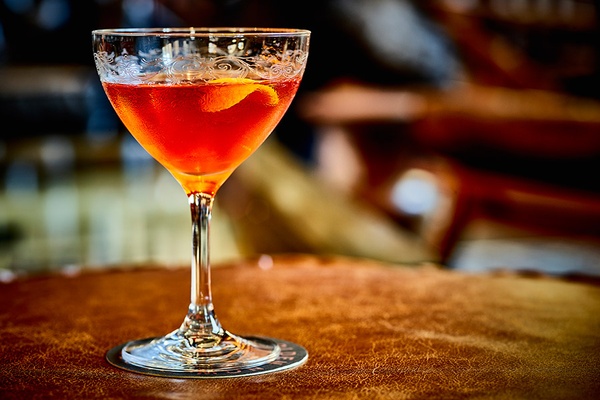 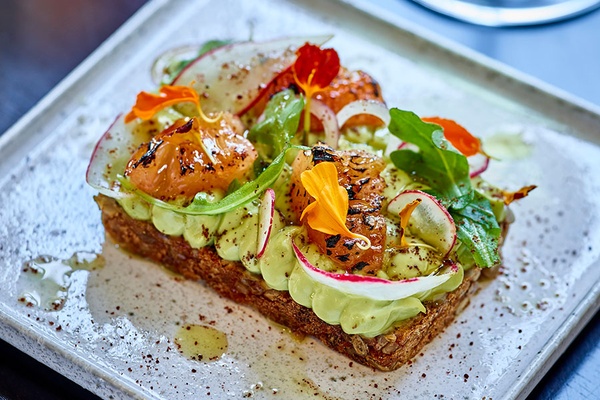 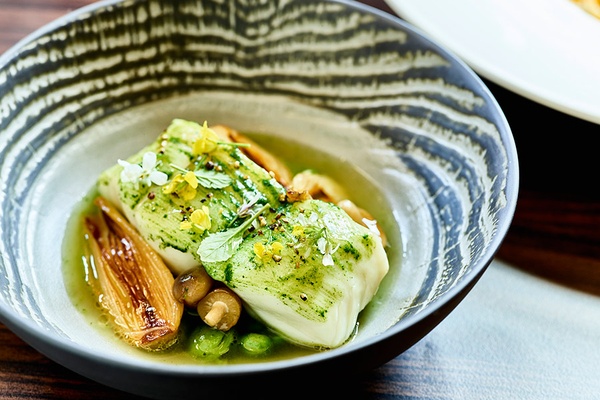 The day boat halibut may be too beautiful to eat. 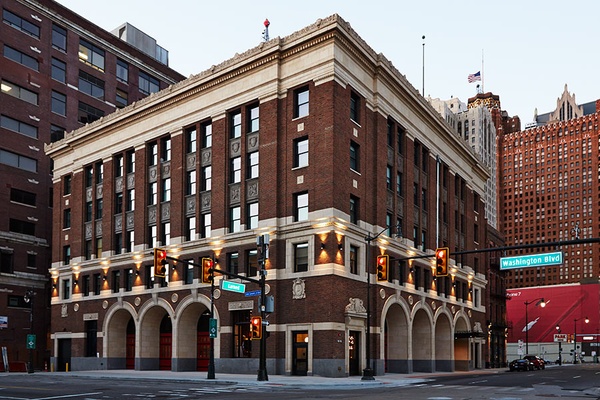 The industrial-chic hotel is housed in the former Detroit Fire Department Headquarters.